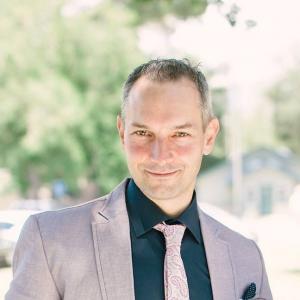 Vary by quarter and by appointment 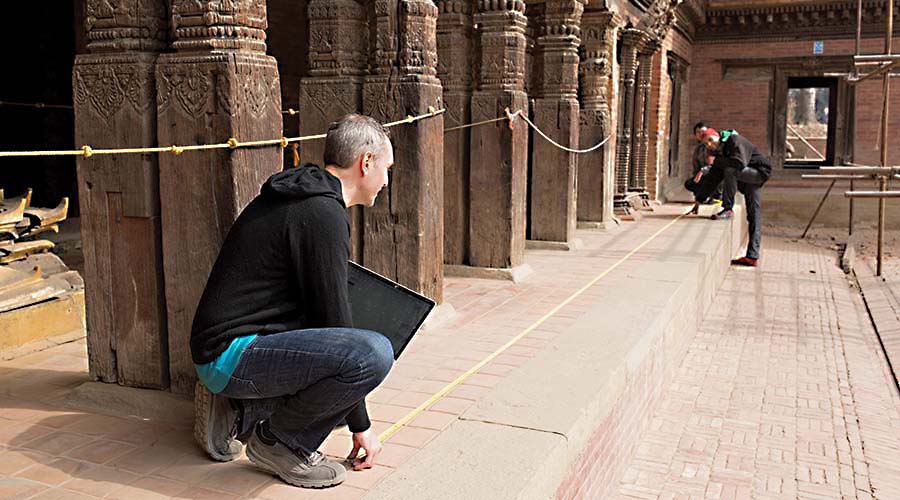 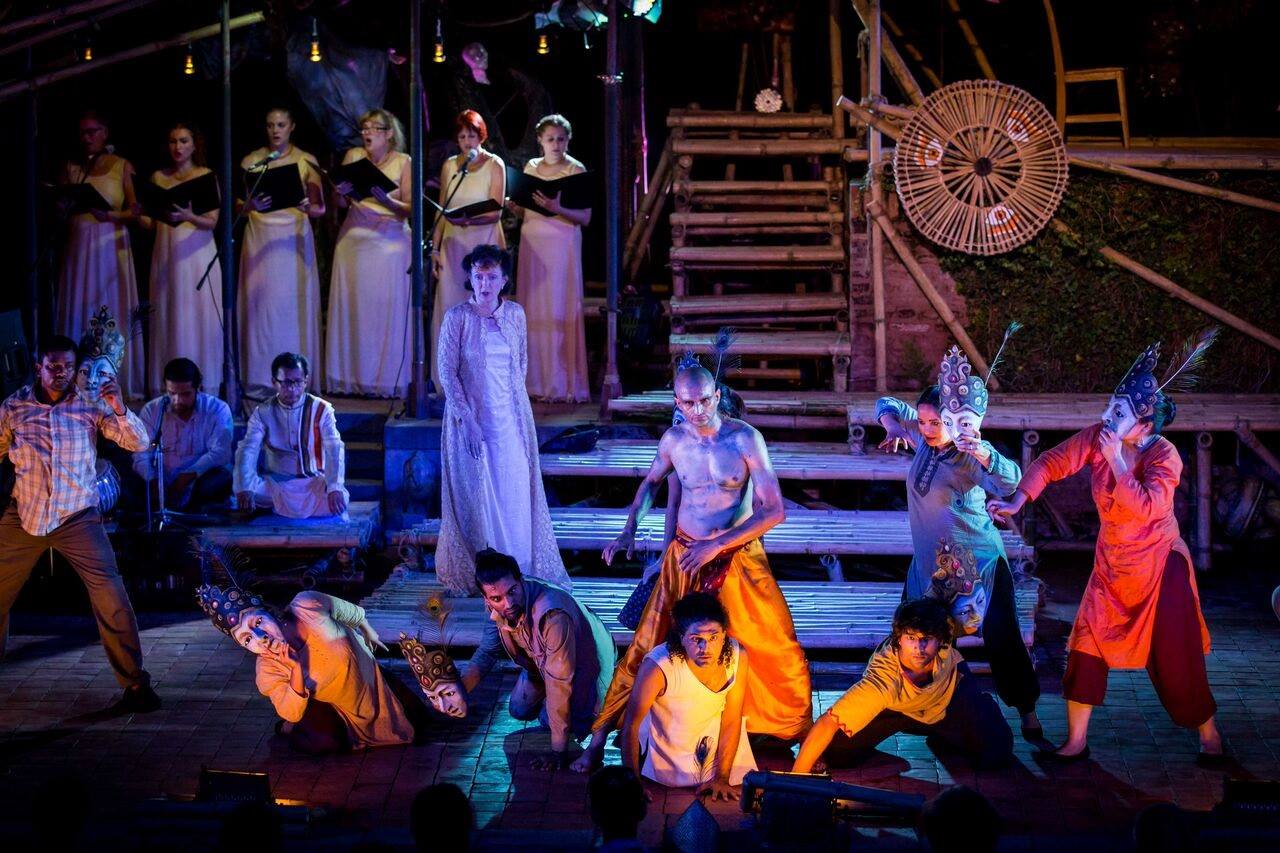 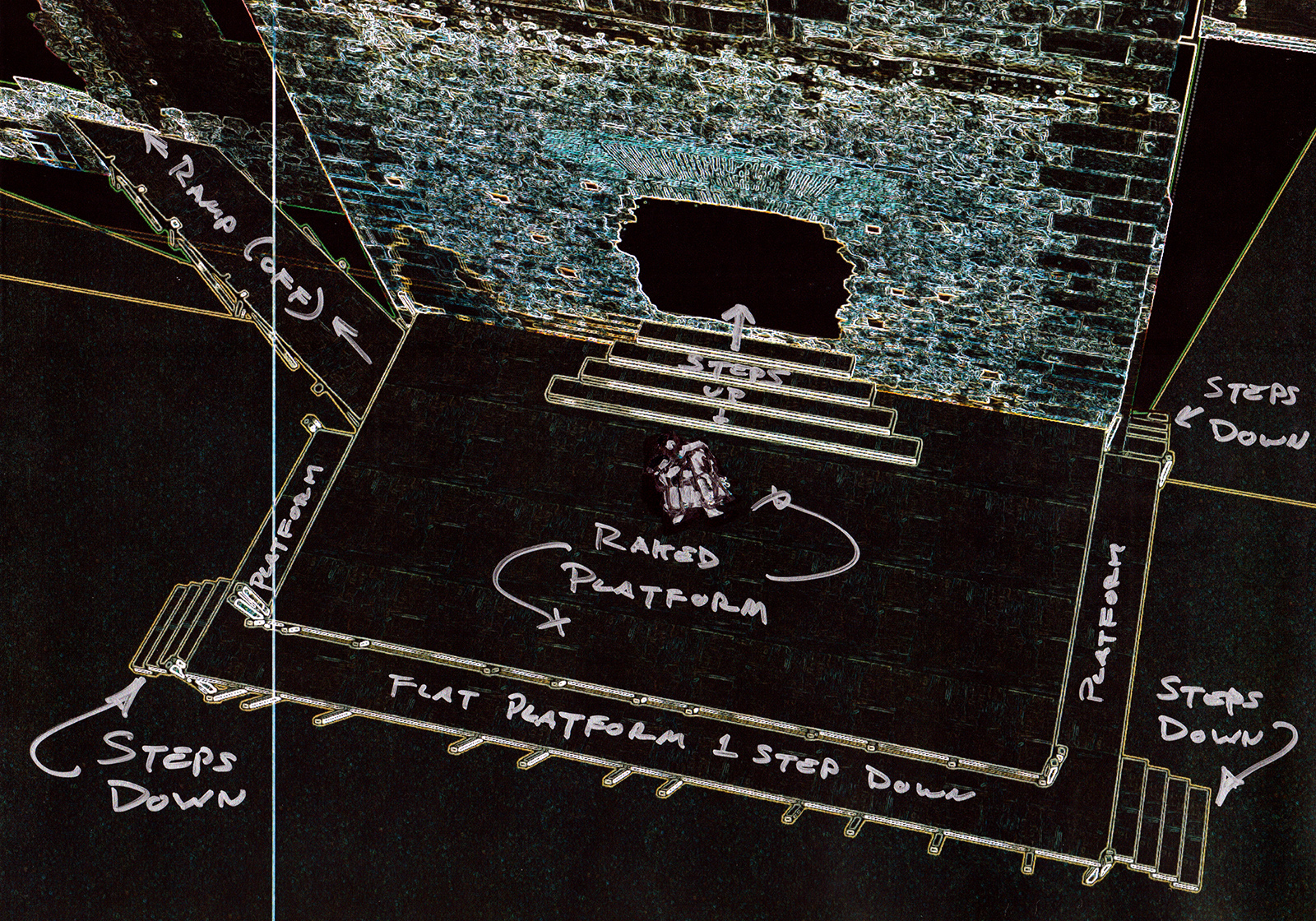 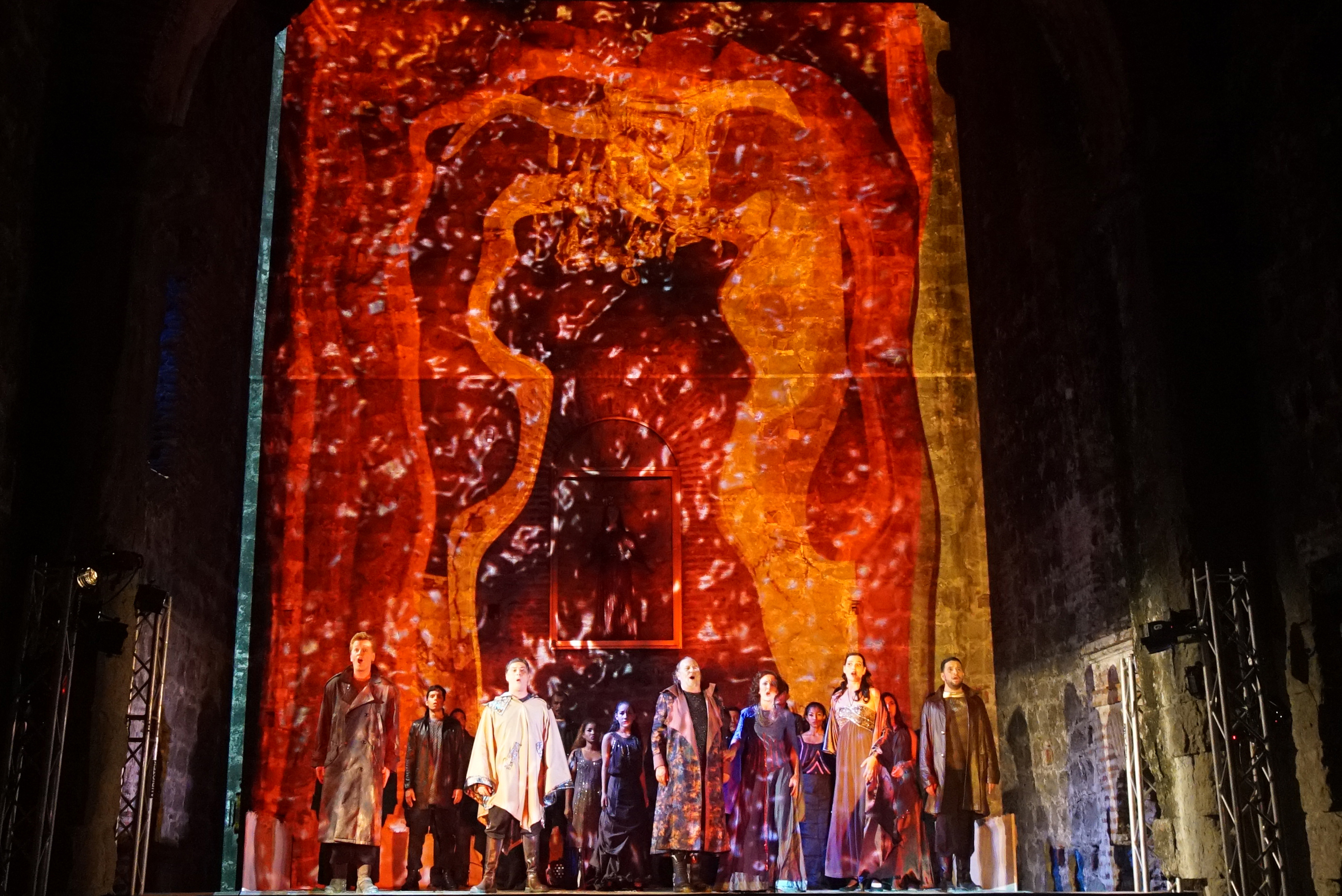 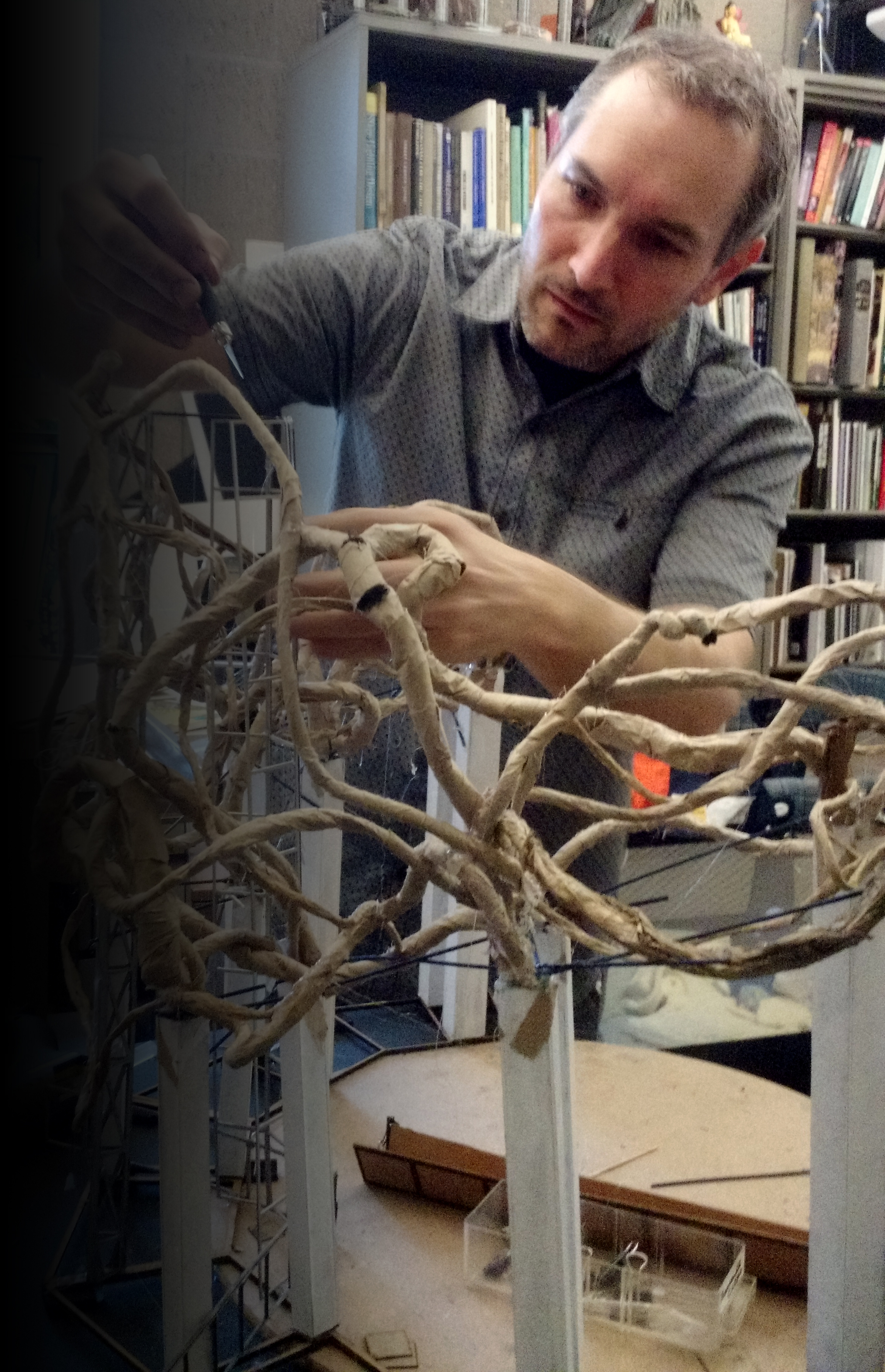 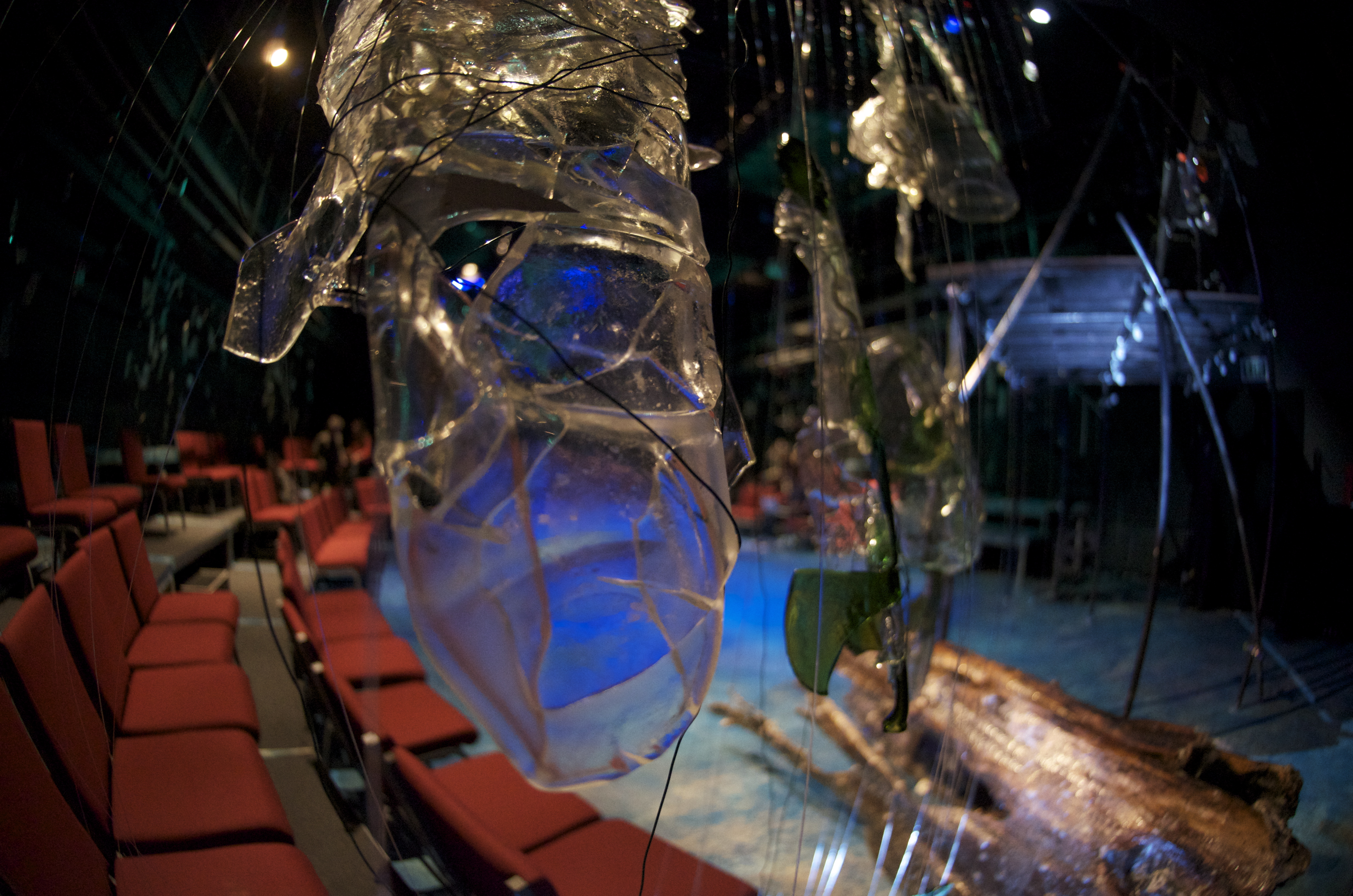 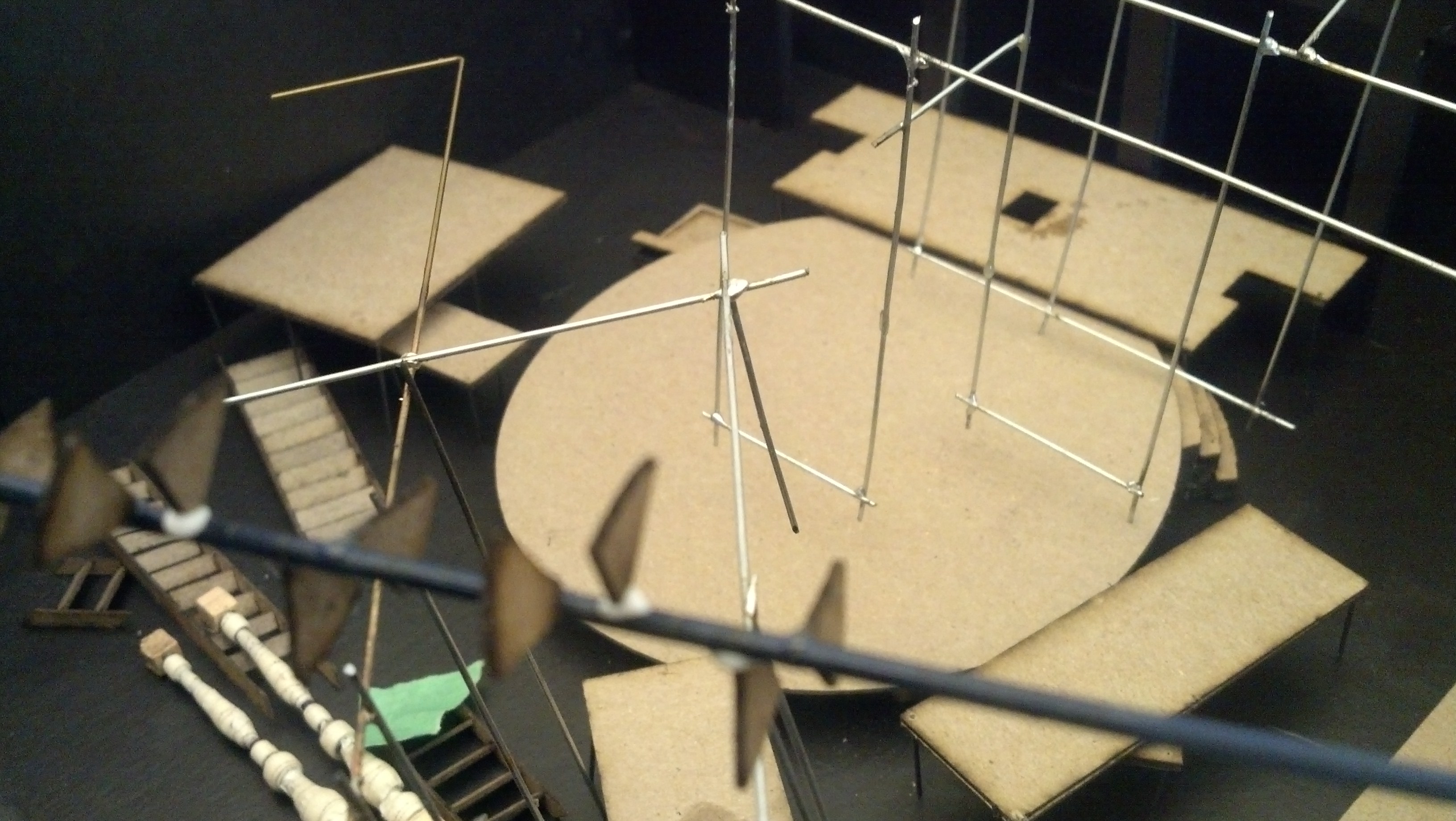 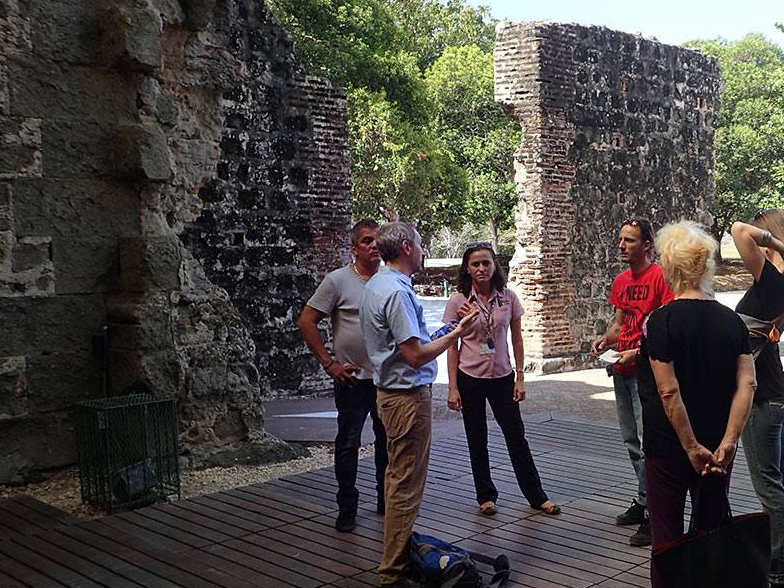 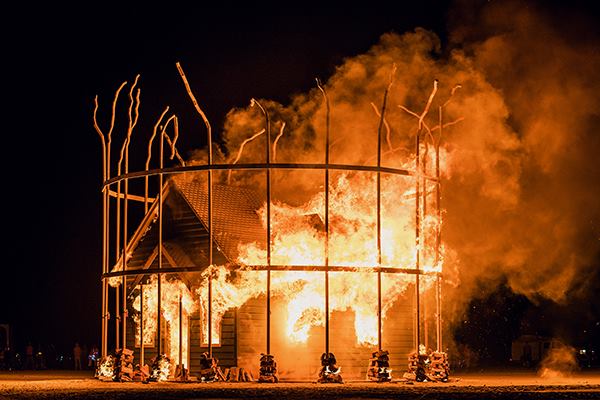 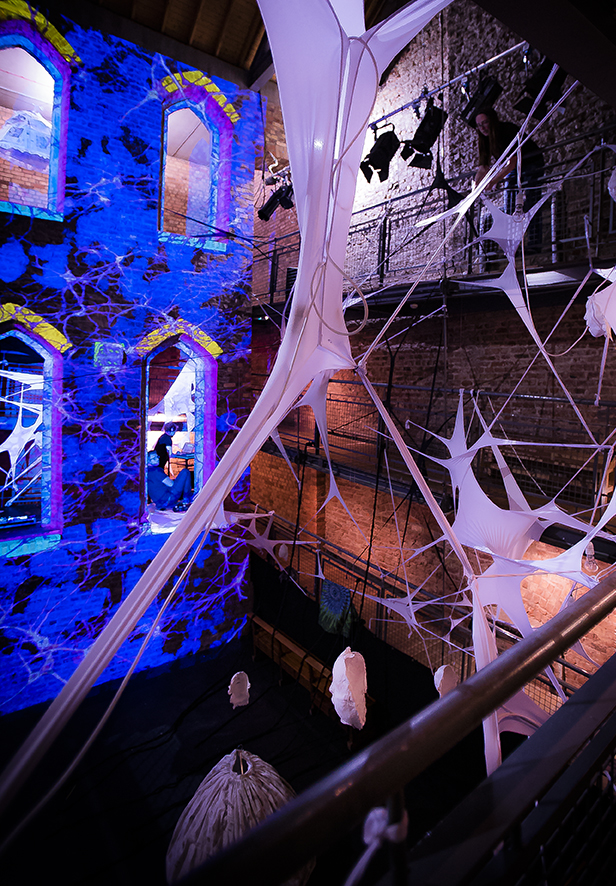 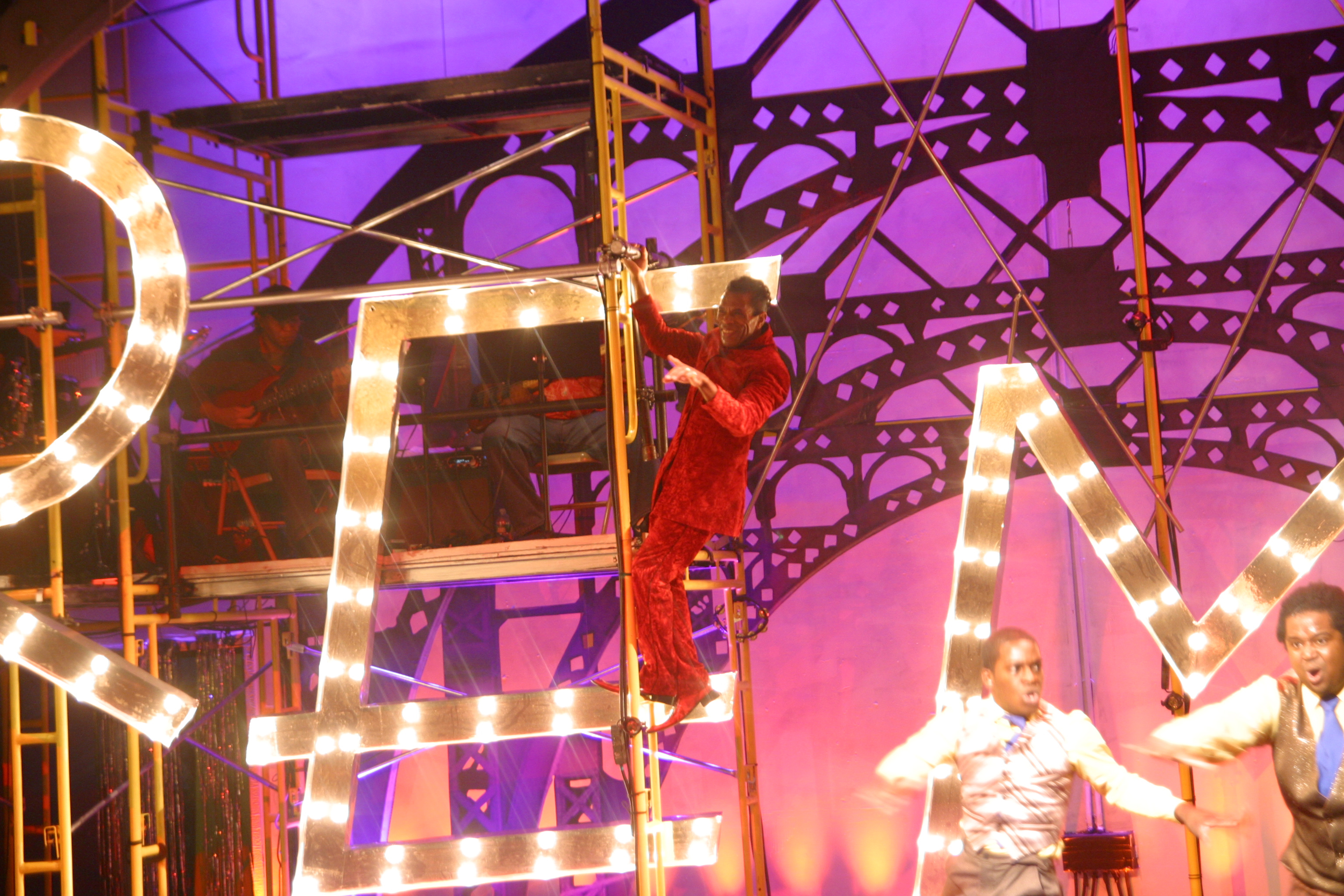 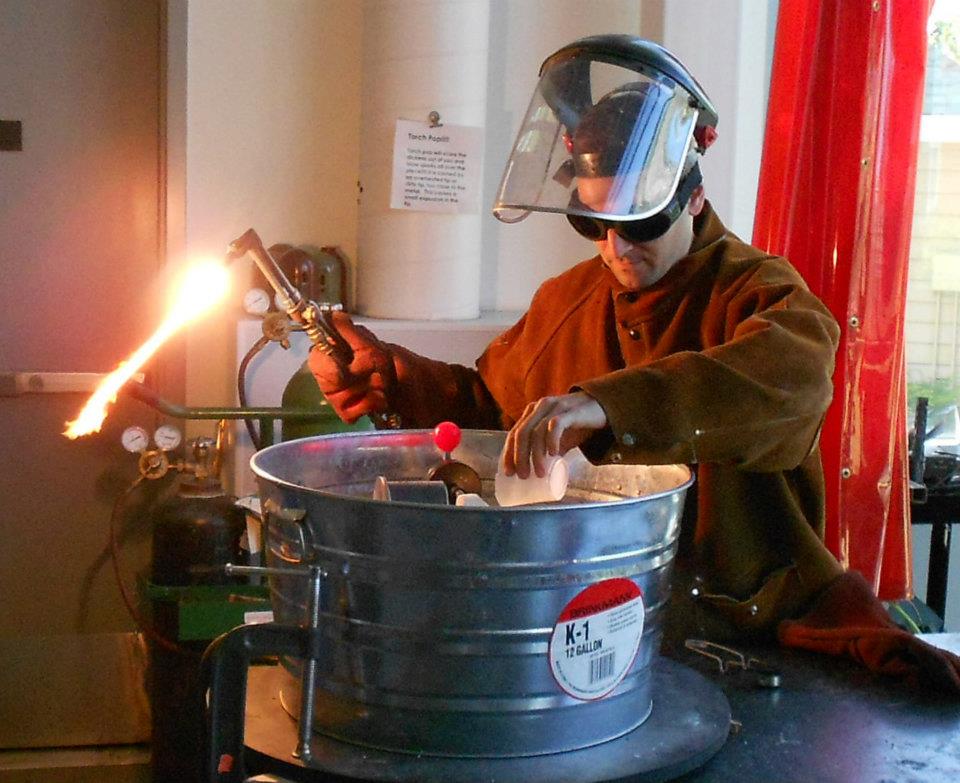 Greg Mitchell is an Associate Professor of Theatre Design.  His work in Scenic Design, Lighting Design, Art Direction for Television, Projection, and Video Design has been seen around the world.

Professor Mitchell's recent projects have included Scenic, Lighting, and Costume designs for Arjuna's Dilemma, the first western style opera in Nepal.  The Jazz-fusion cross cultural work was created as site specific production in one of the world’s oldest Hindu temples, a UNESCO site at Patan Durbar Square in Kathmandu.

He collaborated with Opera Panama and the Panama Symphony Orchestra to design a site specific production of Macbeth in Panama City in the 400 year old ruin of the Convento de las Monjas Concepciones.  In addition to scenery designed to accommodate the fragile archaeological site, he projection mapped the interior of the structure to create a media design that aligned with the architecture.
Read about it here => HTTPS://WWW.NEWS.UCSB.EDU/2017/017736/MAGIC-RUINS

In Dublin, Ireland Professor Mitchell created an installation performing space in the Boys School at Smock Alley, the oldest extant theatre in Ireland, for the Creative Artists Collaborative involving a three story tall sculptural work and a projection mapping of the medieval architecture.

Recently he worked with Ping Chong and Company as a lighting and video projection designer on the new documentary-theatre production of Aan Yátx’u Sáani: Noble People of the Land.

Design for opera includes international productions in Nepal, Panama, and the costumes for Tannhauser in Tirana Albania for their national theatre Teatri Kombetar i Operas dhe i Baletit.  He has worked on the development of new operas including a commission for the Princess Sophia about the sinking of a passenger ship off the Alaskan coast in 1918, and Llantos about the intersection of Gypsies and Jews during the inquisition.  He has designed multiple productions for the Capital City Opera (DC), Juilliard Opera (NY), New Opera NYC (NY), and Opera Modesto (CA), and Chicago Opera Theatre (upcoming).

As an art director and assistant art director, Professor Mitchell has worked on projects for ESPN, CNBC, MTV, and VH1.

His work outside of the theatre includes planning and designing events, architectural spaces, and interactive installations for clients such as Heineken, Pink, The Food Network, Vornado Realty NYC, among many others.  The range of this work spans turning a half acre of New York’s meat packing district into a Pumpkin Patch for Old Navy to multi-story interactive incendiary art for Nevada’s Burning Man.

Professor Mitchell is a proud member of USA Local 829, the union of stage designers.  His work has been nominated for several awards including the Helen Hayes Award, Broadwayworld Awards, and Indy Awards.

THTR19 Fundamentals of Design for the Stage