NOTE: There will be no late seating for this production. 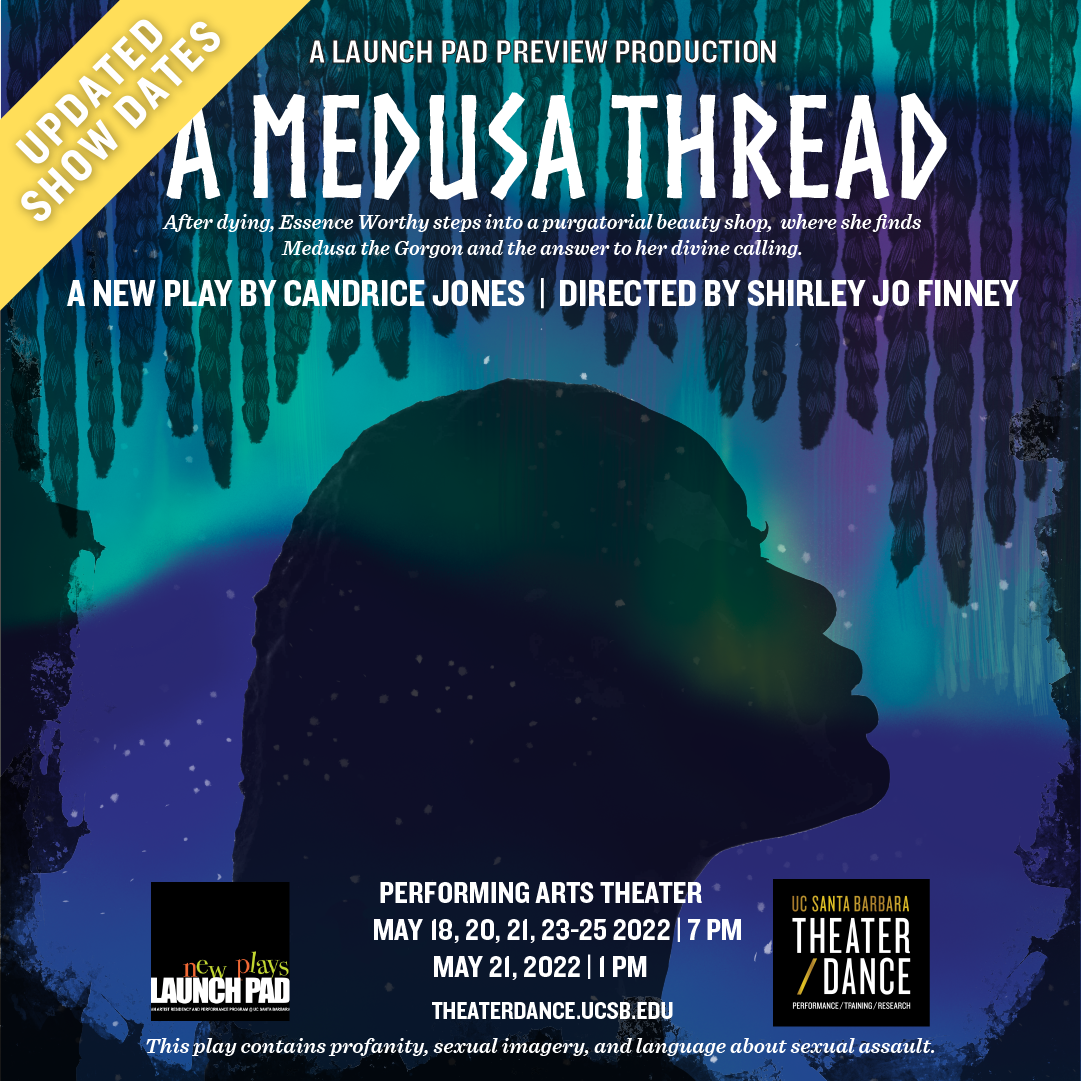 A Medusa Thread: After dying in a car accident, Essence Worthy steps into a purgatorial beauty shop to get one last hairdo before transitioning to her chosen afterlife. There, she meets Medusa, the Gorgon, a hairstylist who specializes in treating former victims of sexual assault. While there, Essence must find her way through healing and transitioning from the history of rape that haunted her life.

Due to unforseen circumstances, we are postponing the first preview of this show until Wednesday, May 18 at 7:00pm. The performance on May 16 will be cancelled. If you have already purchased tickets to the performance, you will be receiving a refund.

We are excited to share with you the incredible story of A Medusa Thread and there are still many other opportunities for you to catch this production. Click the 'Buy Tickets' link to the left to purchase your tickets. If you have any questions, please reach out to COMMUNITY RELATIONS SPECIALIST, KC BULLER. 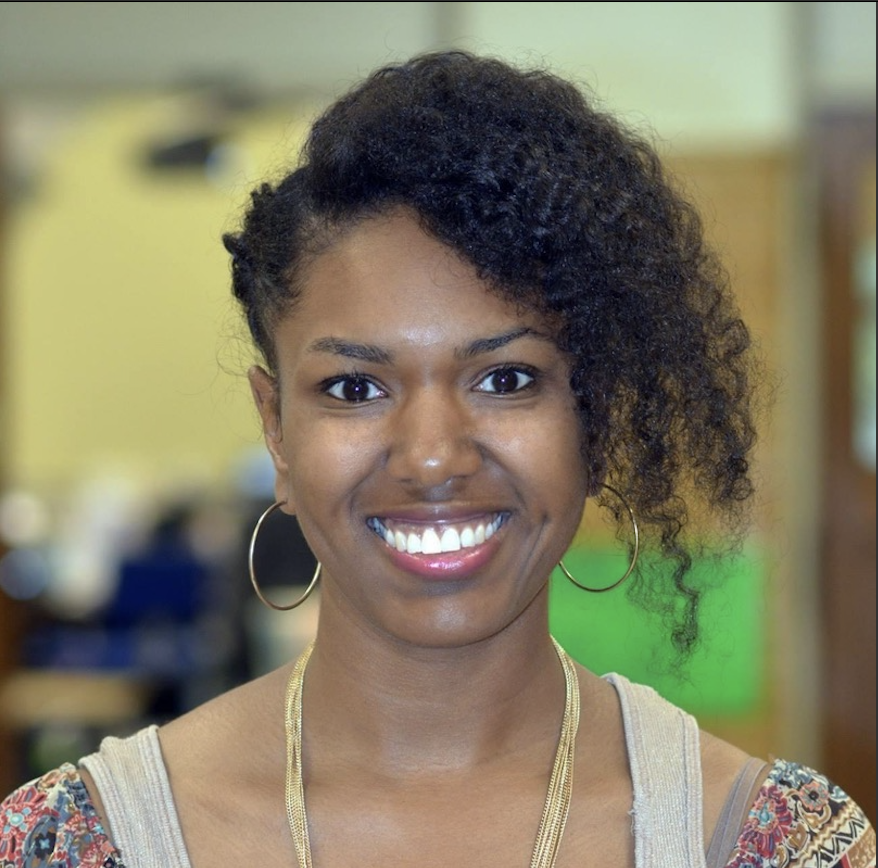 Candrice Jones is a playwright, poet, and educator from Dermott, Arkansas. In 2020, her play FLEX was scheduled to be produced at Actor's Theater of Louisville's Humana Festival of New Plays, but was cancelled due to COVID. Residencies 2018: The Ground Floor at Berkeley Rep (FLEX), 2019: Bay Area Playwrights Festival (FLEX). Additional credits: Jones received an M.F.A. in Critical Studies from California Institute of the Arts. She is a 2019 MacDowell Colony Fellow and has been awarded the Many Voices and Jerome Fellowships at the Playwrights' Center in Minneapolis, MN. In 2020 she was given the honor of being named a Steinberg Playwright. Her primary goal is to write plays that serve as love letters to womyn of the American South. Candrice and A Medusa Thread are one of eight new plays that were short listed for the 2022 Yale Drama Series Prize. Currently, she is the Playwright in Residence at the Arkansas Repertory theater. 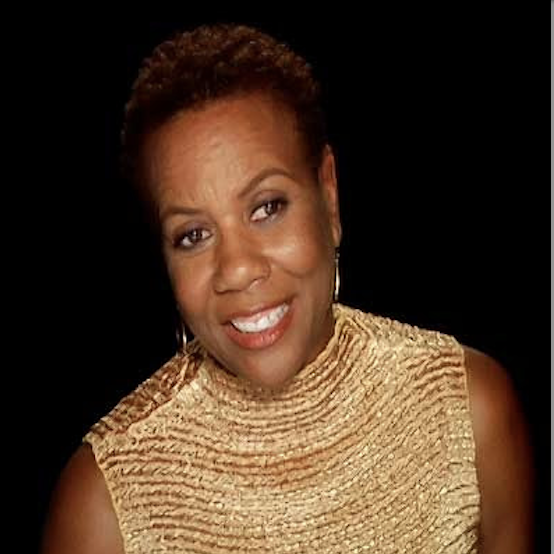 Shirley Jo Finney is an award-winning international director of theater, television, and films. She has worn her director's hat in some of the most respected regional theater houses across the country including ENSEMBLE THEATRE in Houston, Texas, The McCarter Theatre, The Pasadena Playhouse, The Goodman Theater, the Alabama Shakespeare Festival, The Cleveland Playhouse, The Fountain Theater, LA Theater Works, The Crossroads Theater Company, Actors Theater of Louisville Humana Festival, the Sundance Theater Workshop, The Mark Taper Forum, Kennedy Center for the Performing Arts, and the State Theater Opera House in Pretoria, South Africa. Most recently, Miss Finney presented an Online Streaming production of Emmett Till that was critically acclaimed for its directing and editing. She also directed and developed the critically acclaimed world premier of Citizen: An American Lyric by the award-winning Pen poet Claudia Rankin. The 2020 Zoom production was singled out in the New York Times. Other works include Facing Our Truth (The Trayvon Martin Project) at the Kirk Douglas Theatre, The Lark Foundation's Rolling Premier of The Road Weeps by Marcus Gardley at The Los Angeles Theatre Center, Tarell Alvin McCraney's Brother/Sisters Plays at the Fountain Theater, Lisa B Thompson's Single Black Female at the Crossroads Theater, Dominique Morisseau's Detroit 67 at the Penumbra Theater. She also helmed the International All South Africa Opera Winnie, based on the life of political icon Winnie Mandela. Miss Finney is the recipient of the LA Drama Critic's Milton Katsleas Distinguished Career Award, the SDCF's 2017 Denham Fellowship award for her production of Run Away Home by Jeremy Kamps, The Los Stage Alliance Ovation Award, The Los Angeles Drama Critics Award, The NAACP, and the Santa Barbara Independent awards for her directing work.

Click here to learn more about the Medusa Team.