written by Brian Otaño and directed by Shirley Jo Finney 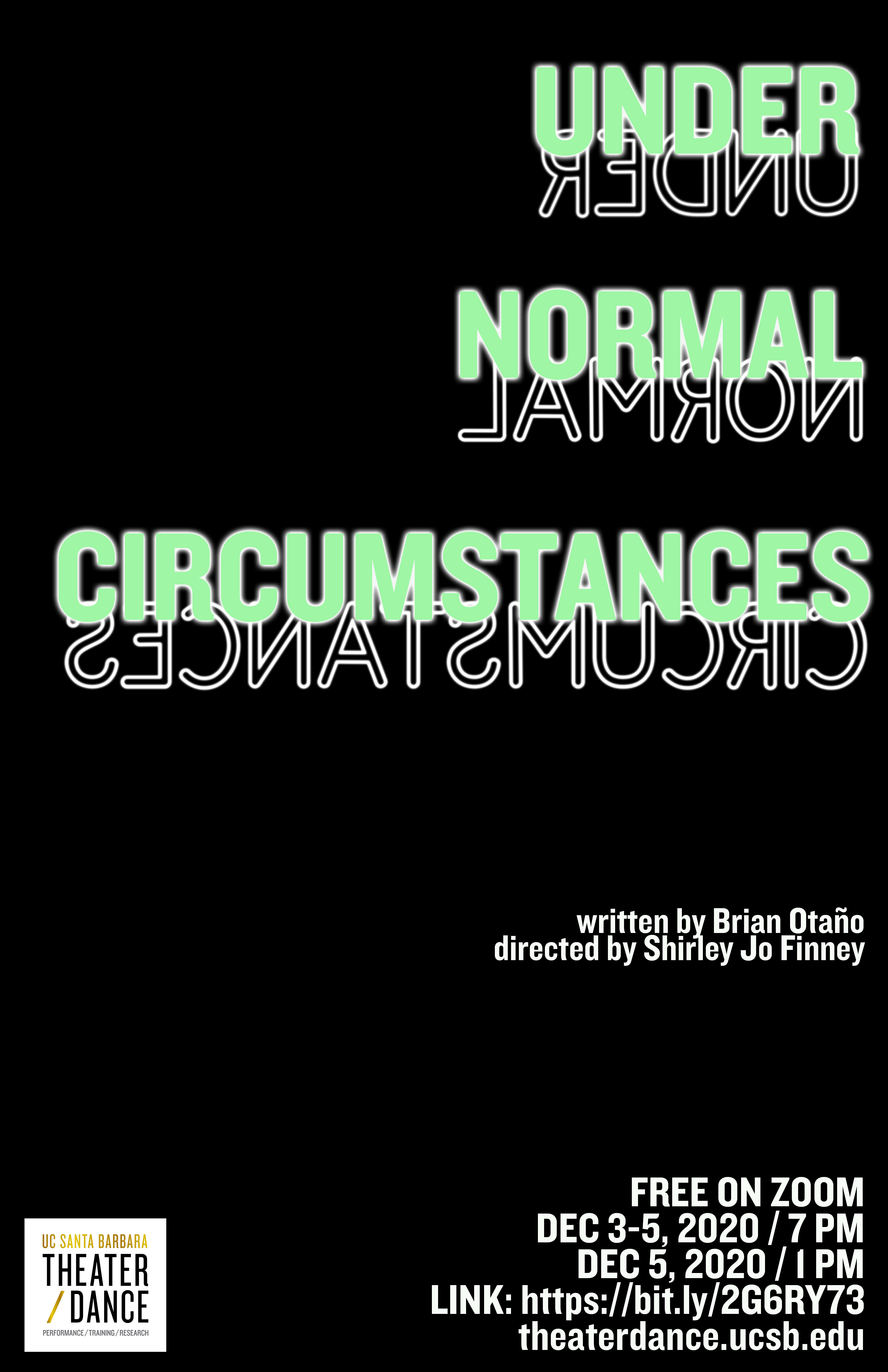 The members of Never Had A Legal Drink, an AA group for young people in recovery, are thrown for a loop when one of their members breaks quarantine and vanishes.

Shirley Jo Finney is an award-winning international director of theater, television and films. She has worn her director’s hat in some of the most respected regional theater houses across the country including The McCarter Theatre, The Pasadena Playhouse, The Goodman Theater, the Alabama Shakespeare Festival, The Cleveland Play house, The Fountain Theater, LA Theater Works, The Crossroads Theater Company, Actors Theater of Louisville Humana Festival, the Sundance Theater Workshop ,The Mark Taper Forum, Kennedy Center For The Performing Arts and the State Theater Opera House in Pretoria, South Africa.

Most recently, Miss Finney presented an Online Streaming production of Emmett Till that was critically acclaimed for its directing and editing. She also directed and developed the critically acclaimed world premier of Citizen:An American Lyric by the award-winning Pen poet Claudia Rankin. Other works include Facing Our Truth The Trayvon Martin Project at the Kirk Douglas theater The Lark Foundations Rolling Premier of the The Road Weeps by Marcus Gardley at The Los Angeles Theatre Center, Tarell Alvin McCraney’s Brother/Sisters Plays, at the Fountain Theater, Lisa B Thompson’s Single Black Female at the Crossroads Theater, Dominque Morisseau's Detroit 67 at the Penumbra Theater. She also helmed the International all South African Opera Winnie based on the life of political icon Winnie Mandela.

Miss Finney is the recipient prestigious award such a SDCF’s 2017 Denham Fellowship for her production of Run Away by Jermey Kamps, The LA Drama Critic’s Milton Katsleas Distinguished Career Award ,The Los Stage Alliance Ovation Award, The Los Angeles Drama Critics Award. The NAACP and the Santa Barbara Independent awards for her directing work. She was honored with the UCLA Department of Stage Film and Television Distinguished Alumni Award. The Black Alumni Associations Dr. Beverly Robinson Award for Excellence in the Arts. She is an alumnus of the American Film Institute Director Workshop for Women and holds an MFA degree from UCLA is also a member of the Society os Stage Directors and Choreographers ,the DirectorsGuild and The Screen Actors Guild. 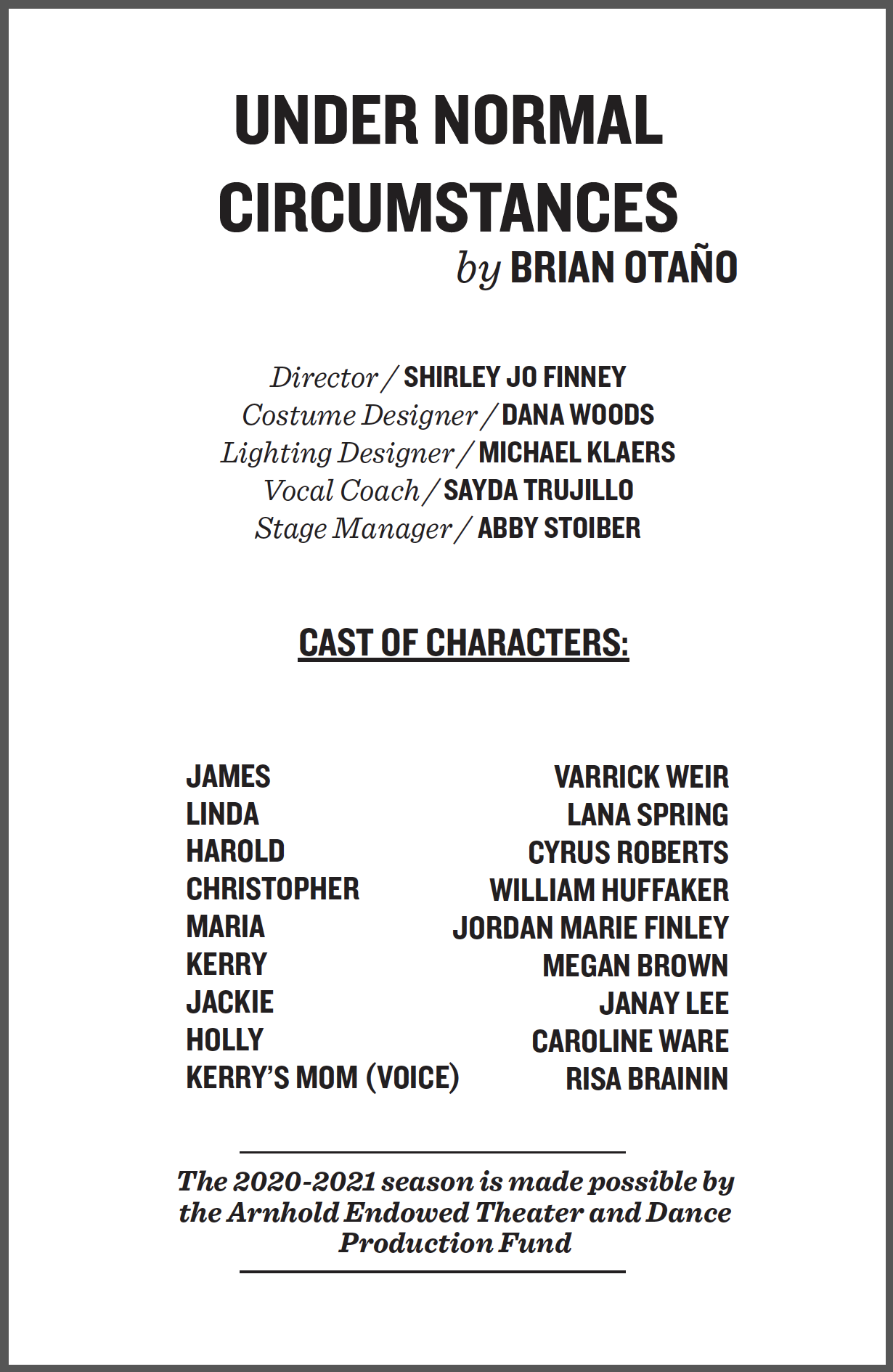