The UCSB Dance Company celebrates the 30th anniversary of the company and the 10th anniversary of their annual tour to Europe. The UCSB Dance Company will premiere the first repertory concert of the season on Thursday, February 27, and Friday, February 28, in the HSSB Ballet Studio Theater at UCSB. Shows are at 8:00 pm. This evening of choreography offers a wide spectrum of contemporary dance: two new works commissioned for the company, and three premieres on the company, including an historically significant work by José Limón, Missa Brevis (1958), directed and reconstructed by Master Limón Dance Artist, Alice Condodina.

A Trio of Glass Etudes, choreographed by Nancy Colahan was inspired by the propulsive rhythms of the Philip Glass Etudes, powerfully and sensitively performed by pianist Maki Namekawa. In her newest work in three parts, Ms. Colahan unleashes a flood of movement invention in a stream of constantly changing form. Colahan masterfully guides the audience along a river of ever-new ideas and imagery, with the dancers delivering a radiant paean to the ineffable. This is a dance of strength, delicacy, mystery, and emotion in abstraction, fueled by fluid connectivity and momentum.

Life in a Blink, choreographed by faculty member Christina McCarthy, is a comedic fast paced dance/theater duet examining existence, and the connection between love and loss, all in five minutes and twenty one seconds. The score is an existential dialogue between the snare drum, performed by music faculty member Jon Nathan, and a computer generated voice.

New York Guest Artist Ephrat Asherie recently created a new work, All in Forms, on the UCSB Dance Company during a six-day residency. Ephrat is a New York City based b-girl, with an extensive choreographic and performance career. Drawing on her roots in house, street and club dance styles, she has choreographed an enticing blend of movement styles with an underlying resistance to being pulled into the “form” of  group dance.

Assistant Professor Brandon Whited’s 95 North was originally developed through a commission for Santa Barbara Dance Theater in May 2019. 95 North examines the call of the north, wanderlust for opportunity and growth, and the youthful audacity to dream of a life beyond one’s current circumstances. The dance reflects the myriad paths we might take in life, the varied perspectives we hold, and the conflict between the search for solitude and the desire for companionship. The work draws from Prof. Whited’s personal history of growth, travel and the process of becoming through self-citation and the aesthetics, physicalities and experiences that shaped his relationship to dance.

The company will perform Missa Brevis, choreographed by José Limón in 1958, with Direction and Reconstruction by Professor Emerita, Alice Condodina. Ms. Condodina was Principal Dance Artist under the direction of José Limón and a performer of the Missa Brevis. She has worked closely with the José Limón Foundation, New York City, for this reconstruction. José Limón choreographed Missa Brevis after returning from a tour of Europe sponsored by the U.S. Department of State. Of the countries visited, Poland was one in particular that vividly bore the ugly scar of war. The cities were still in ruins, yet the people had an optimism and hope about the future and their identity which both surprised and inspired Limón. “These people are vital and undefeated,” he wrote. “They are without rancor, without hatred. They have a heroic serenity. I found this inspiring. I’m going to do a dance about it. In the ruins I found a dance. Mr. Limón chose Hungarian composer Zoltan Kodaly's musical setting of the Catholic Mass as a backdrop for his choreography. The “Missa Brevis In Tempore Belli”  (A Short Mass in Time of War), was composed at the end of World War II (1945) and the first performance was given in Kodály’s native Budapest in the cellar of a bombed-out church.

The company is under the artistic direction of Delila Moseley, Lecturer in the Department of Theater and Dance. Alice Condodina, Professor Emerita from the University of California, Santa Barbara, serves as Artistic Associate. The company is in the planning stages for its 10th Anniversary Tour to Europe, in the spring of 2020.

To learn more about the company, please read this article. 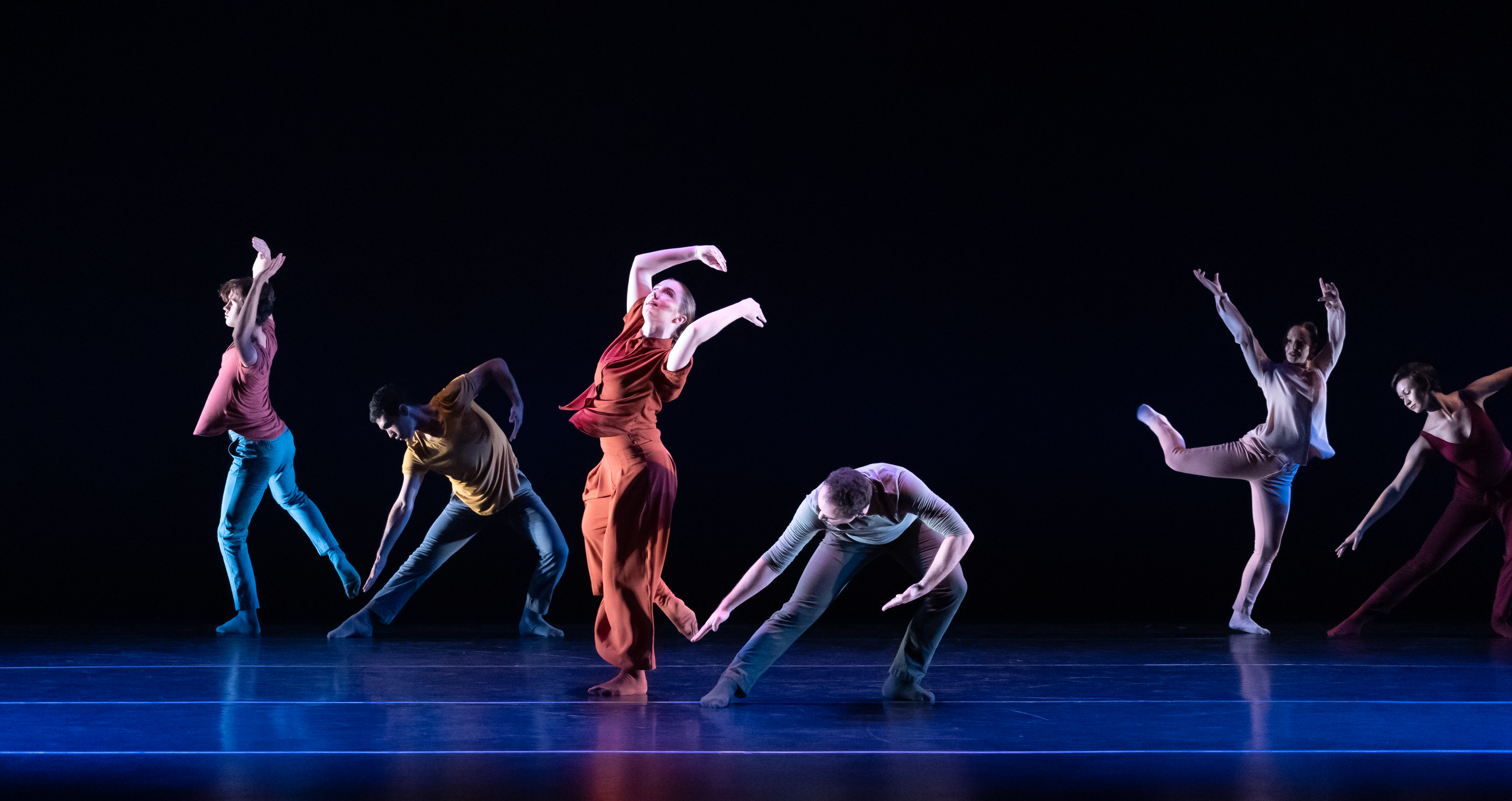 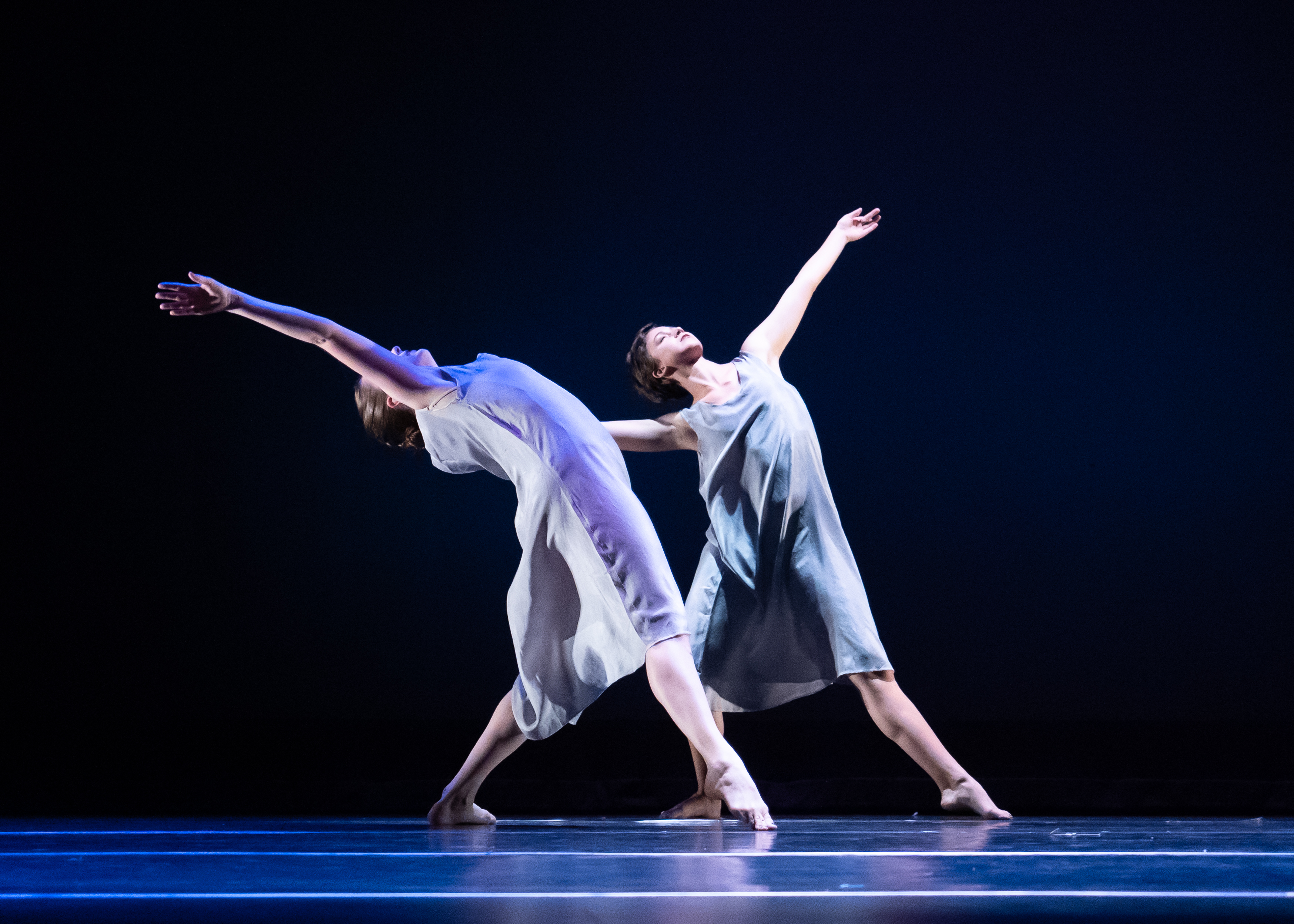 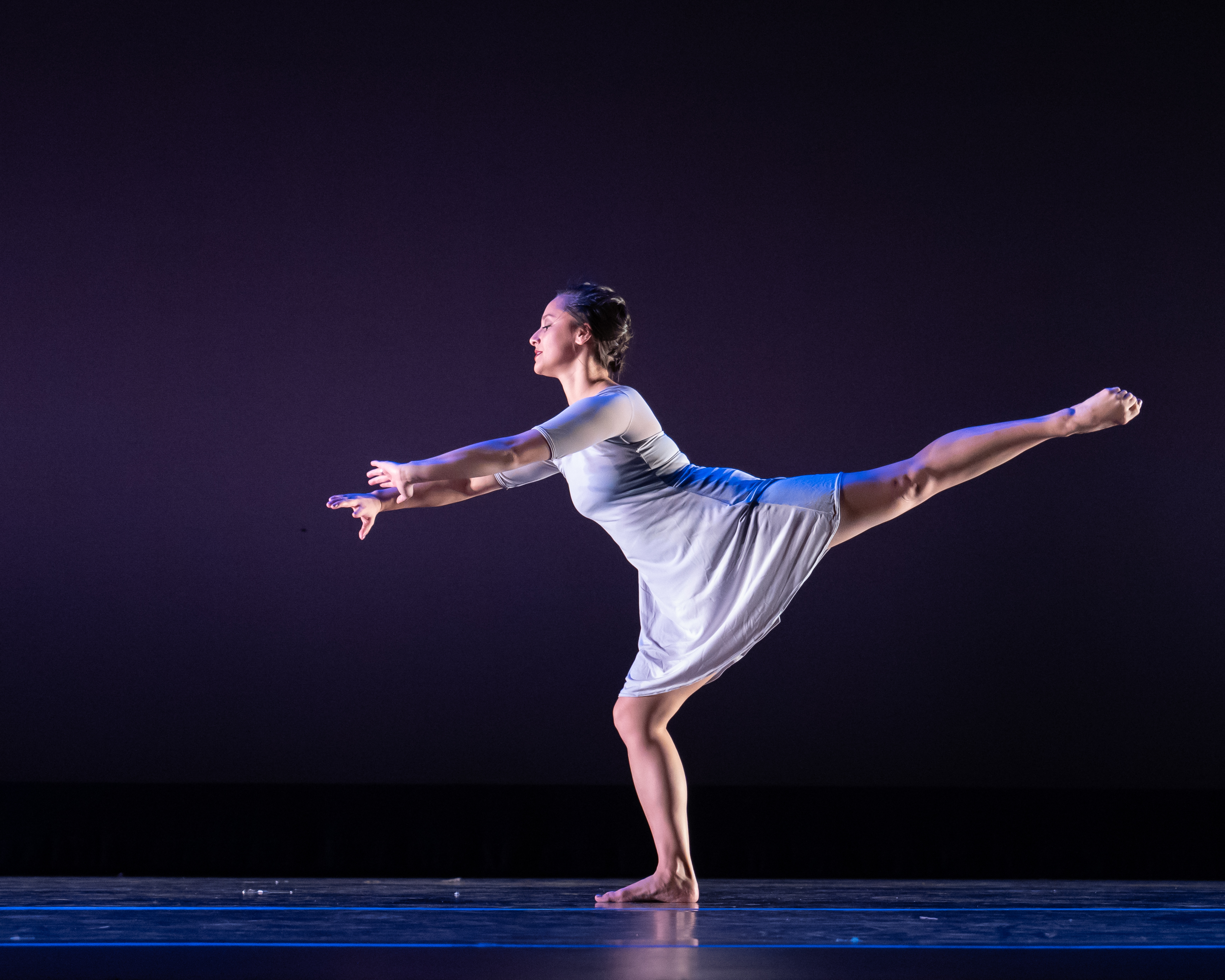 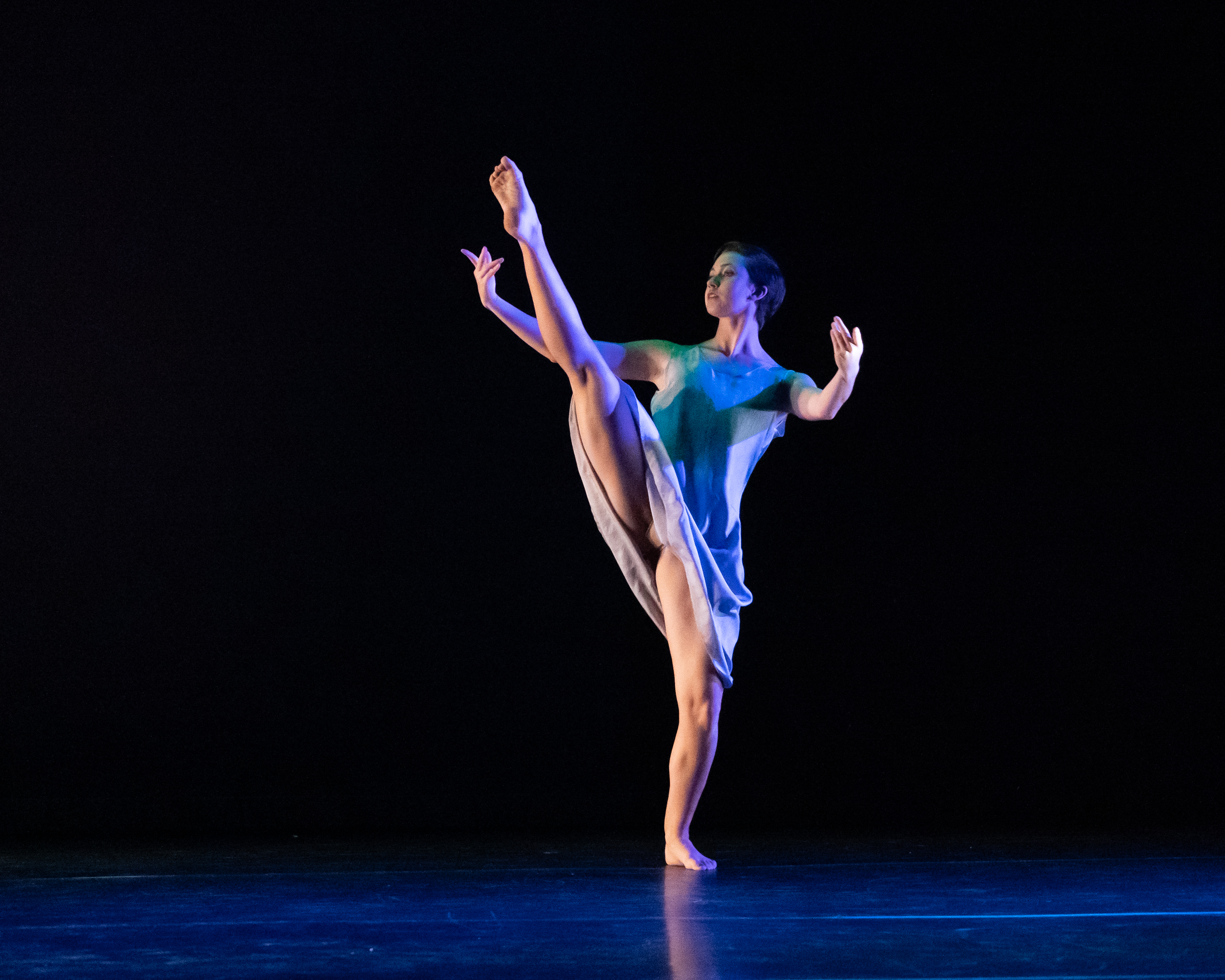 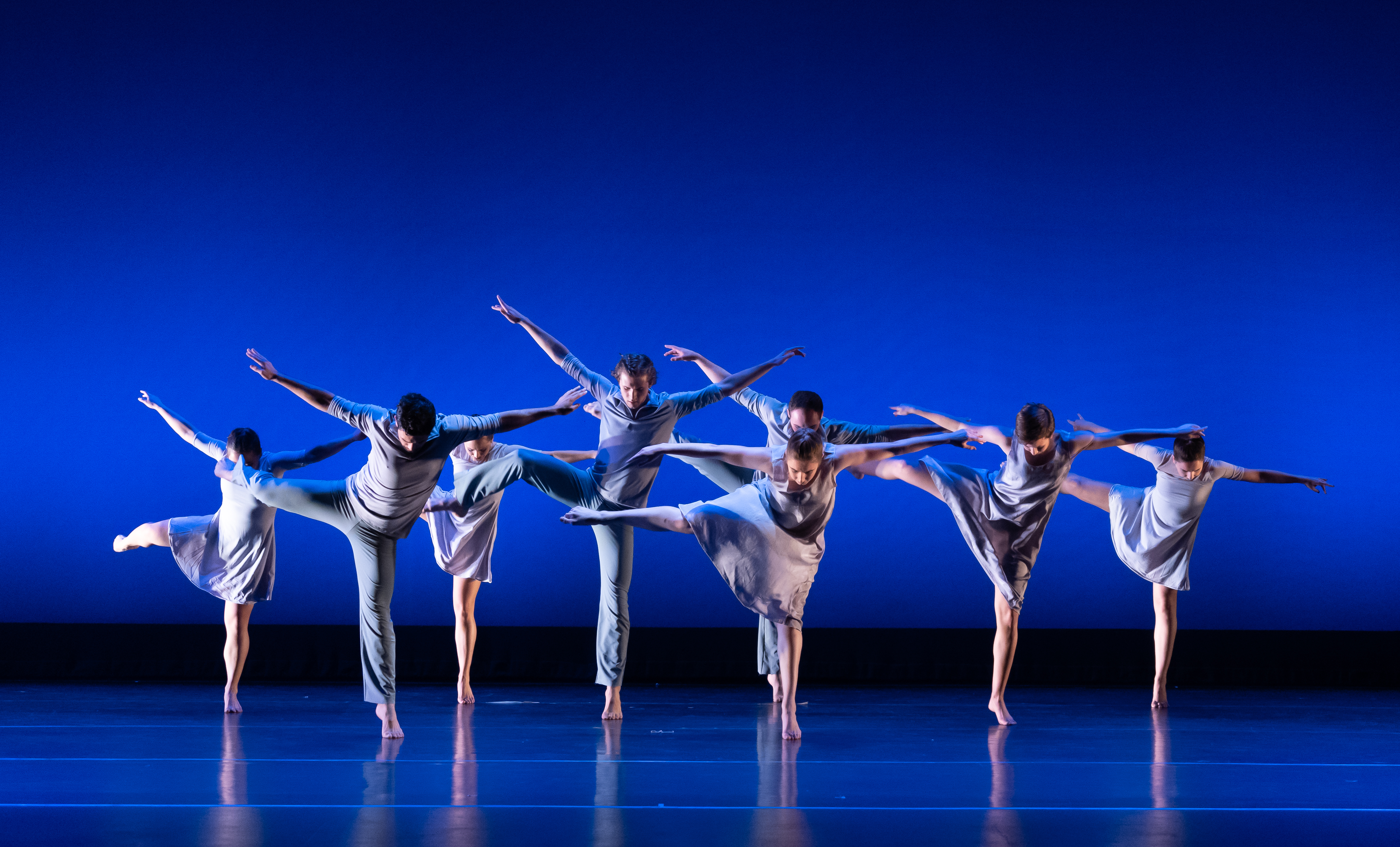 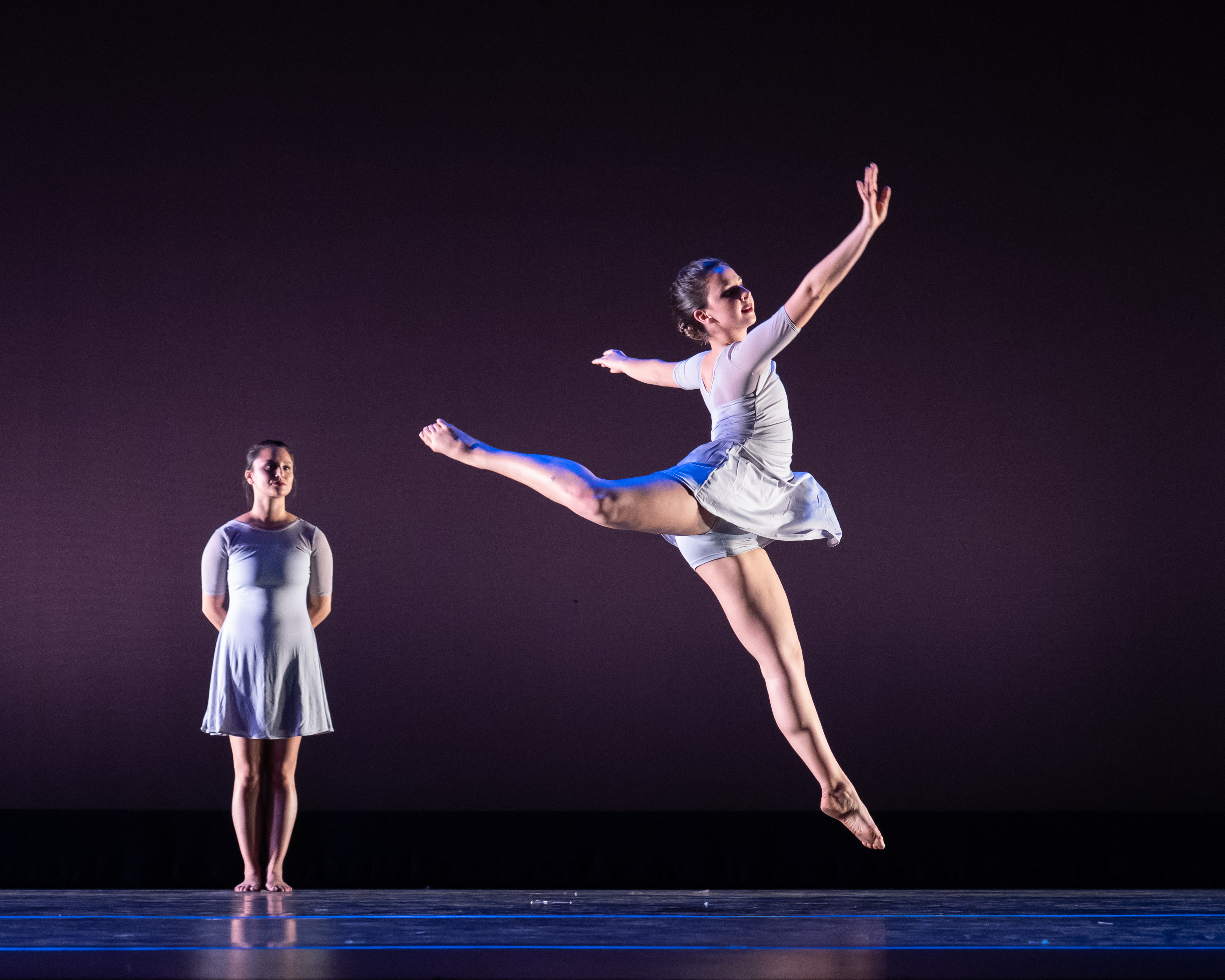 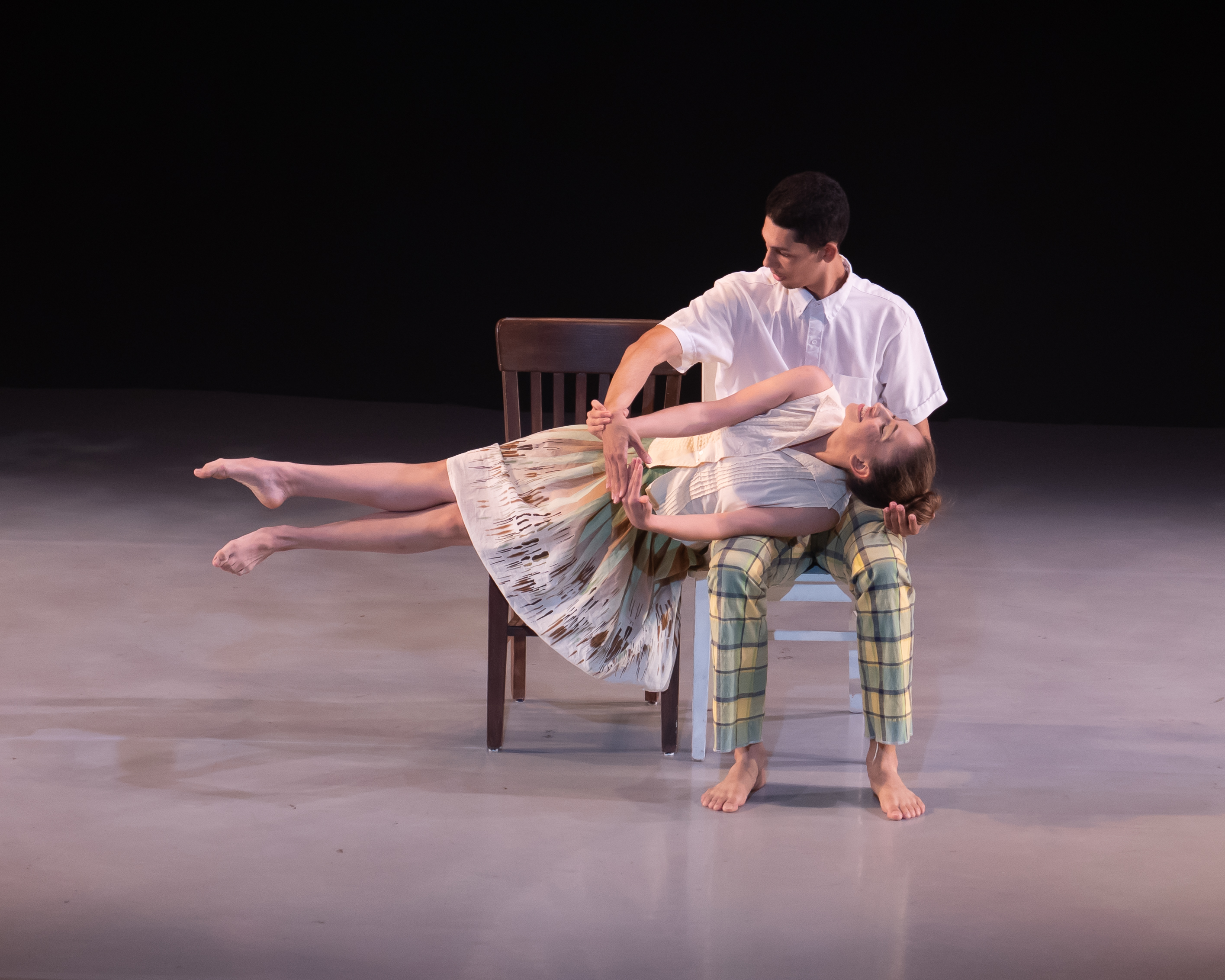 Life in a Blink 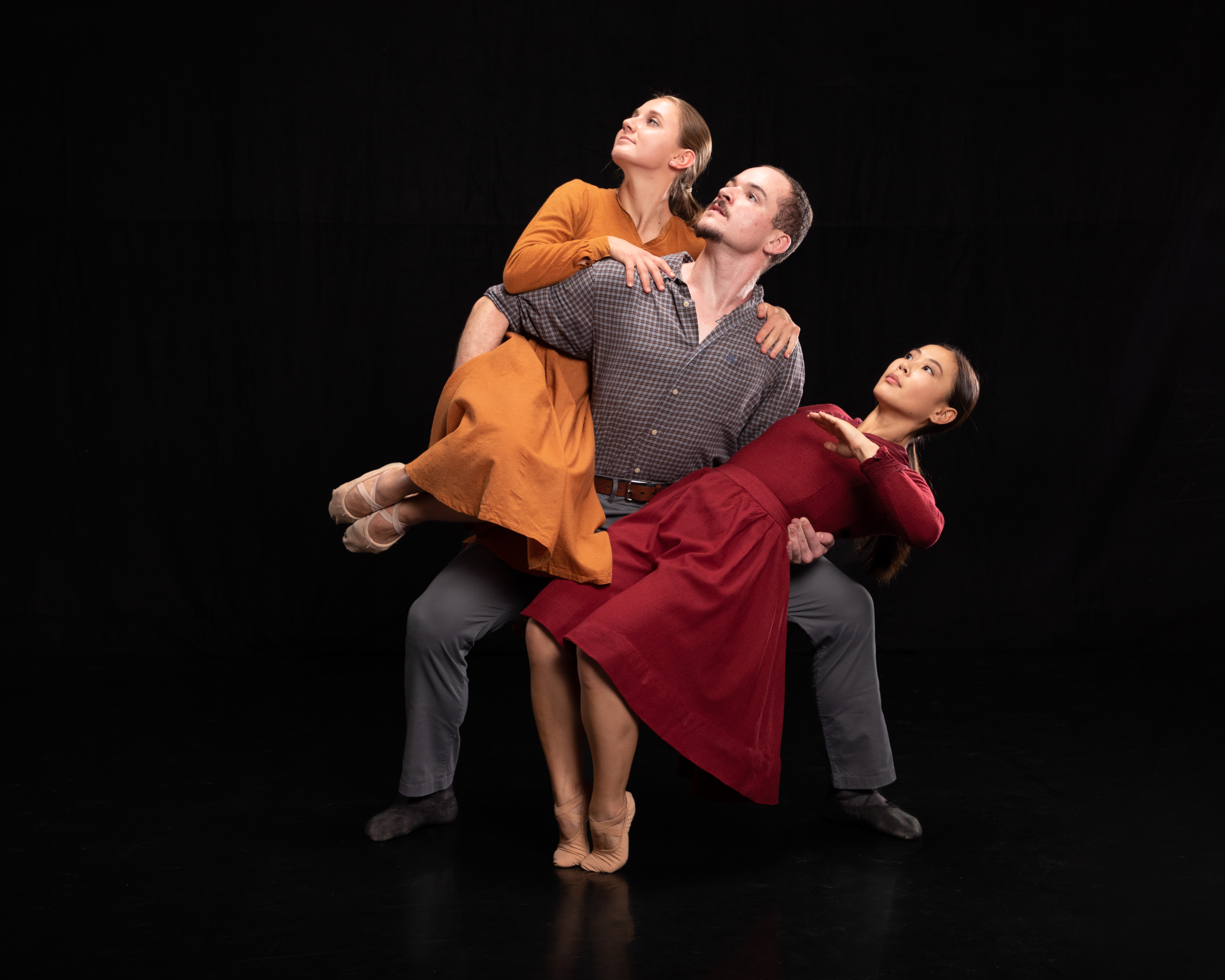 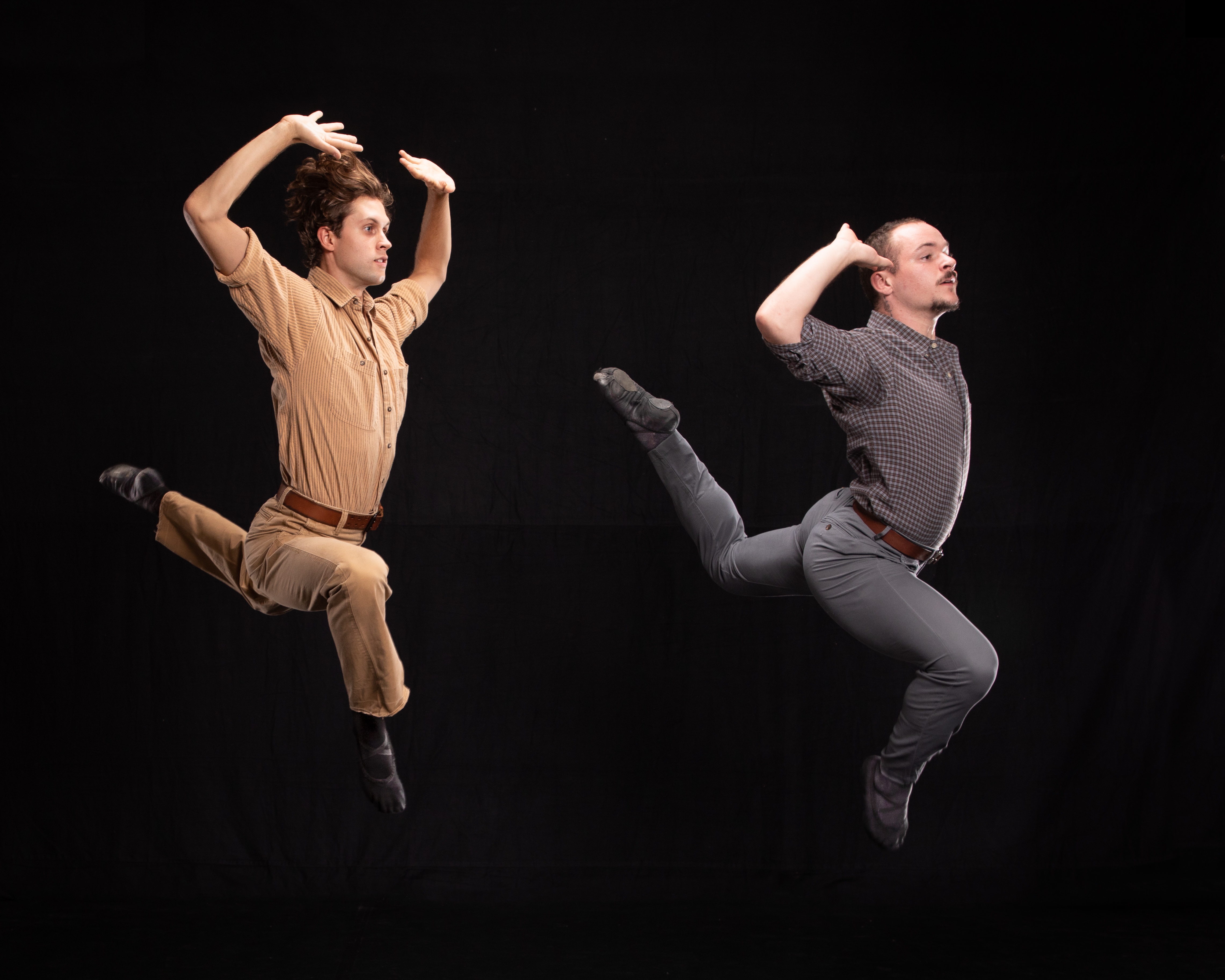 *All photography by Stephen Sherrill