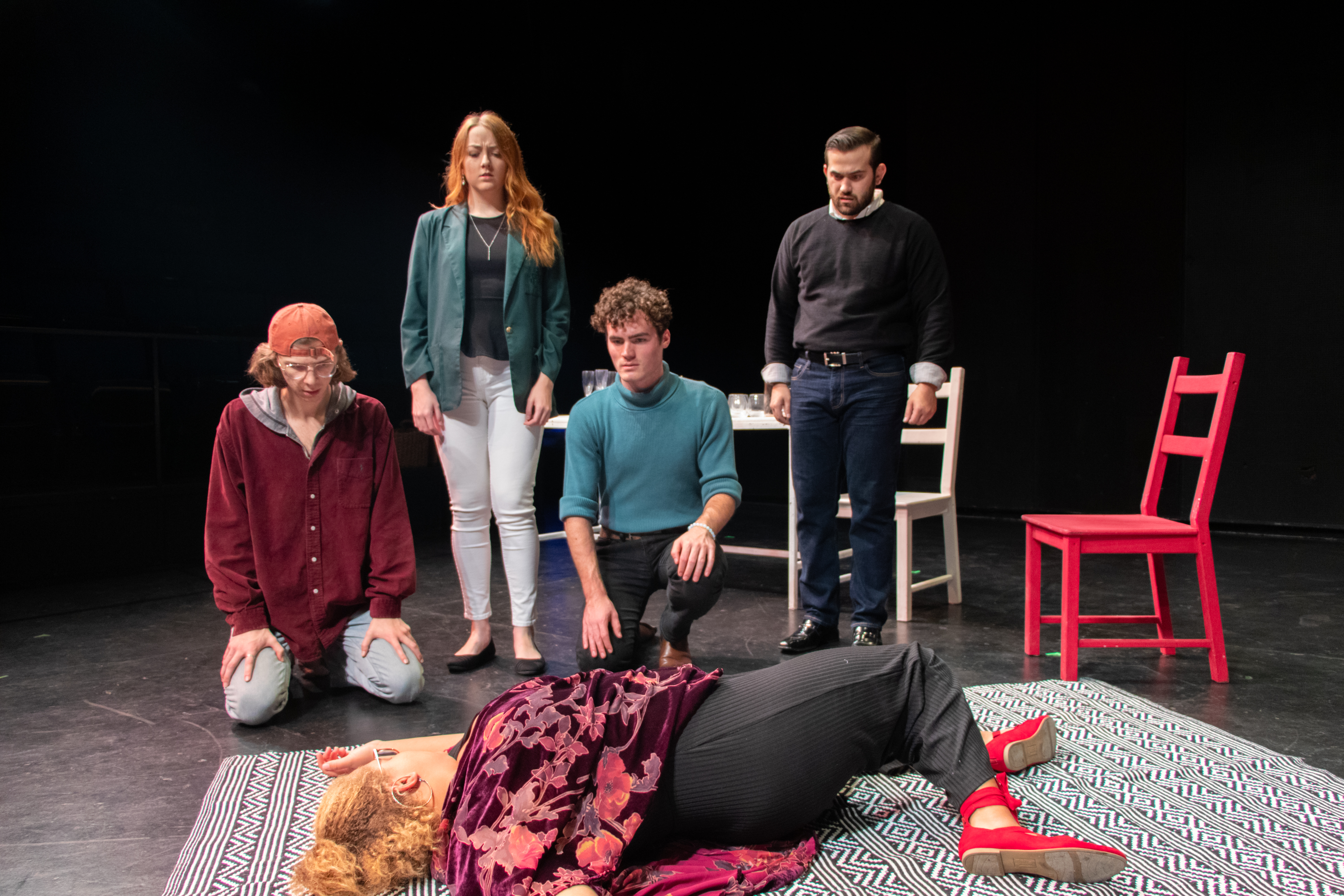 What happens when a dinner party turns into a charged conversation about race, art and society? A provocative, relevant drama for an election season and the times in which we currently live.

Born in Kingston, Jamaica, poet Claudia Rankine earned a BA at Williams College and an MFA at Columbia University. Rankine has published several collections of poetry, including Citizen: An American Lyric (2014), a finalist for the National Book Award and winner of the National Book Critics Circle Award in Poetry, the PEN Center USA Poetry Award, and the Forward poetry prize; Don’t Let Me Be Lonely: An American Lyric (2004); and Nothing in Nature is Private (1994), which won the Cleveland State Poetry Prize. Her work often crosses genres as it tracks wild and precise movements of mind. Noting that “hers is an art neither of epiphany nor story,” critic Calvin Bedient observed that “Rankine’s style is the sanity, but just barely, of the insanity, the grace, but just barely, of the grotesqueness.” Discussing the borrowed and fragmentary sources for her work in an interview with Paul Legault for the Academy of American Poets, Rankine stated, “I don't feel any commitment to any external idea of the truth. I feel like the making of the thing is the truth, will make its own truth.”

Rankine has coedited American Women Poets in the 21st Century: Where Lyric Meets Language (2002), American Poets in the 21st Century: The New Poetics (2007), and The Racial Imaginary: Writers on Race in the Life of the Mind (2014). Her poems have been included in the anthologies Great American Prose Poems: From Poe to the Present (2003), Best American Poetry (2001), and The Garden Thrives: Twentieth Century African-American Poetry (1996). Her play Detour/South Bronx premiered in 2009 at New York’s Foundry Theater.

Rankine has been awarded fellowships from the John D. and Catherine T. MacArthur Foundation, the Academy of American Poets, the National Endowment for the Arts, and the Lannan Foundation, and the Guggenheim Foundation. In 2013, she was elected as a chancellor of the Academy of American Poets, and in 2014 she received a Lannan Literary Award. She has taught at the University of Houston, Case Western Reserve University, Barnard College, and Pomona College.

Shirley Jo Finney is an award-winning international director and actress. She has worn her director’s hat in some of the most respected regional theater houses across the country: including The McCarter Theater, The Pasadena Playhouse, The Goodman Theater, the Alabama Shakespeare Festival, the Cleveland Playhouse, the Fountain Theater, LA Theater Works, the Crossroads Theater Company, Actors Theater of Louisville Humana Festival, the Sundance Theater Workshop, The Mark Taper Forum , Kennedy Center for the Performing Arts and the State Theater in Pretoria, South Africa.

Miss Finney has received many prestigious awards over the years for her special talent and eye for storytelling and for creating exciting ensembles. Her awards include the LA Stage Alliance Ovation Award, The Los Angeles Drama Critics Award, LA Weekly Award, The NAACP and the Santa Barbara Independent awards for her directing work. Miss Finney also helmed the acclaimed International all South African Opera entitled “Winnie” based on the life of political icon Winnie Mandela.

Most recently Miss Finney directed and developed the critically acclaimed World premiere of Citizen: An American Lyric by the award winning PENN poet Claudia Rankin. Other recent works include Facing Our Truth, The Trayvon Martin Project at the Kirk Douglas Theater in Los Angeles, the Lark Foundations rolling world premier of The Road Weeps by Marcus Gardley at the Los Angeles Theater Center and Tarell McCraney’s Brother/Sisters Plays.

Miss Finney is also and established television and film director. She has directed several episodes of Moesha and she garnered the International film award for her short film Remember Me.

She was honored with the UCLA Department of Stage Film and Television Distinguished Alumni Award, The Black Alumni Associations Dr. Beverly Robinson Award for Excellence in the Arts, and The African American Film Marketplace Award of Achievement for Outstanding Performance and Achievement and leader in Entertainment.

Miss Finney is an alumnus of the American Film Institute’s Director Workshop for Women and holds an MFA degree from UCLA. She is also a member of the Society of Stage Directors and Choreographers, the Director’s Guild, and the Screen Actor’s Guild. She has also been an Artist in Residence at several colleges and universites including Columbia College in Chicago, UCSB, USC and UCLA.

Miss Finney is also an accomplished actress with many television and film credits to her name. She is best known for her portrayal in the historic title role of Wilma Rudolph, the first female 3-time gold medalist in the made-for-TV bio picture Wilma. 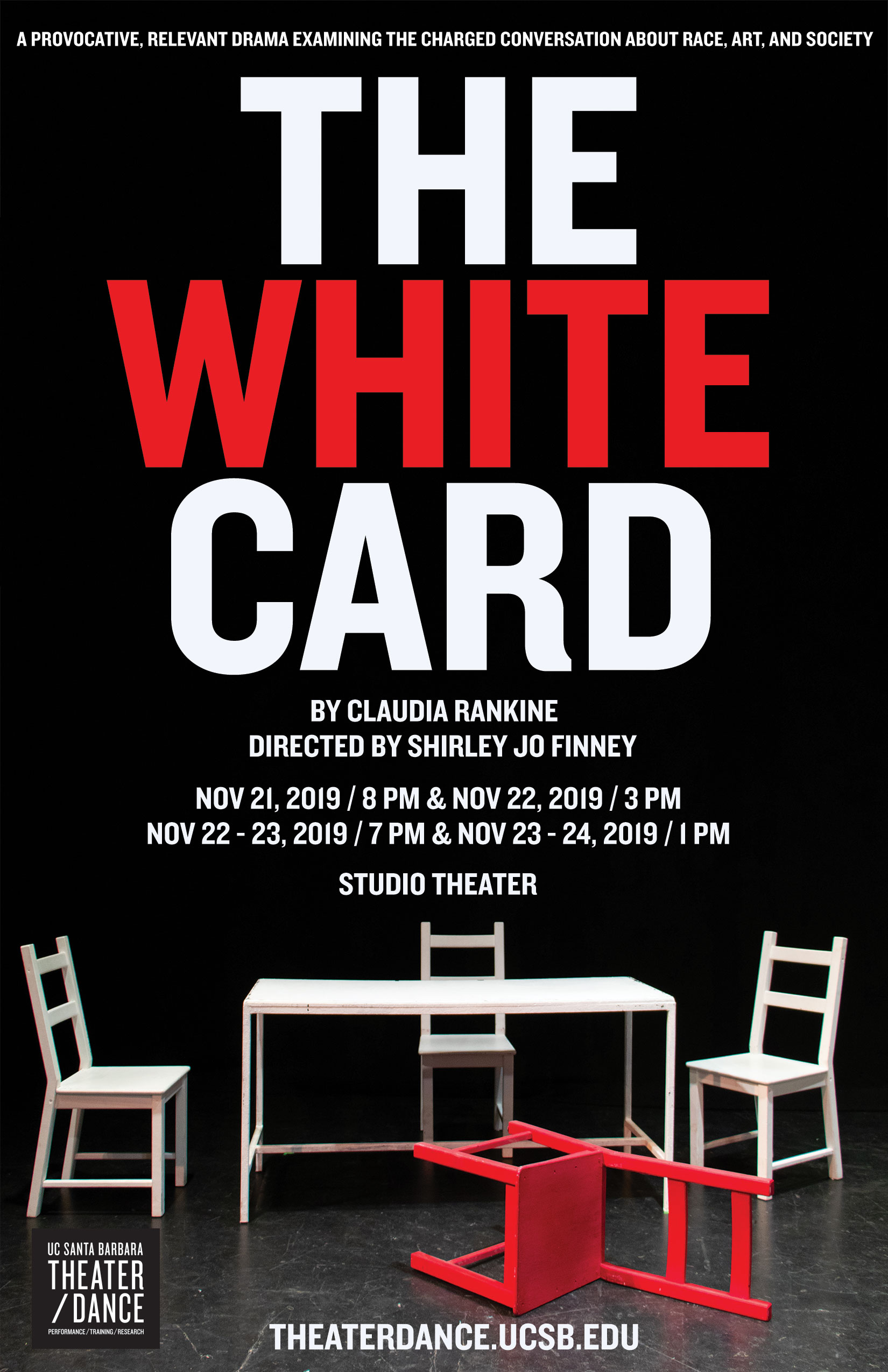 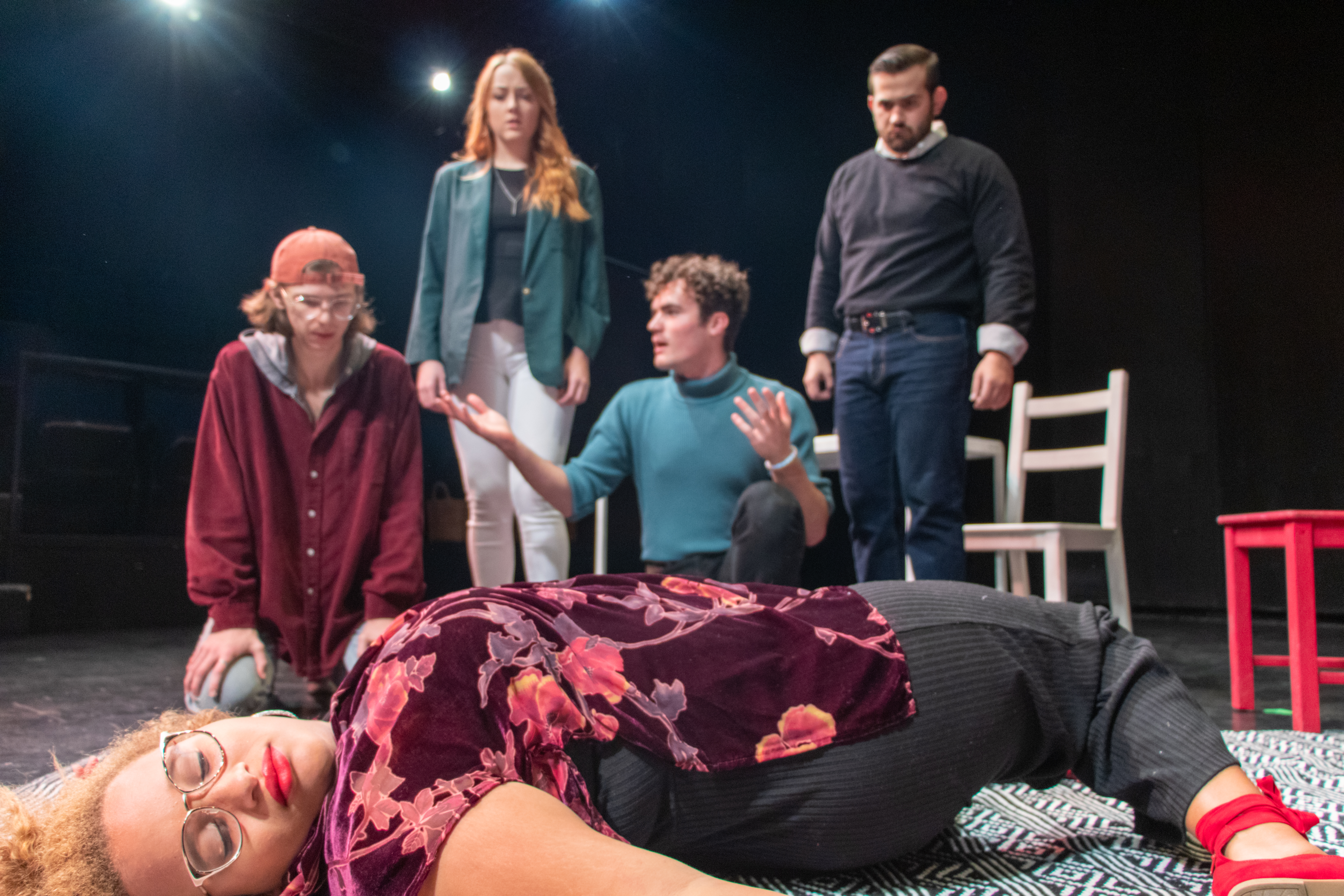 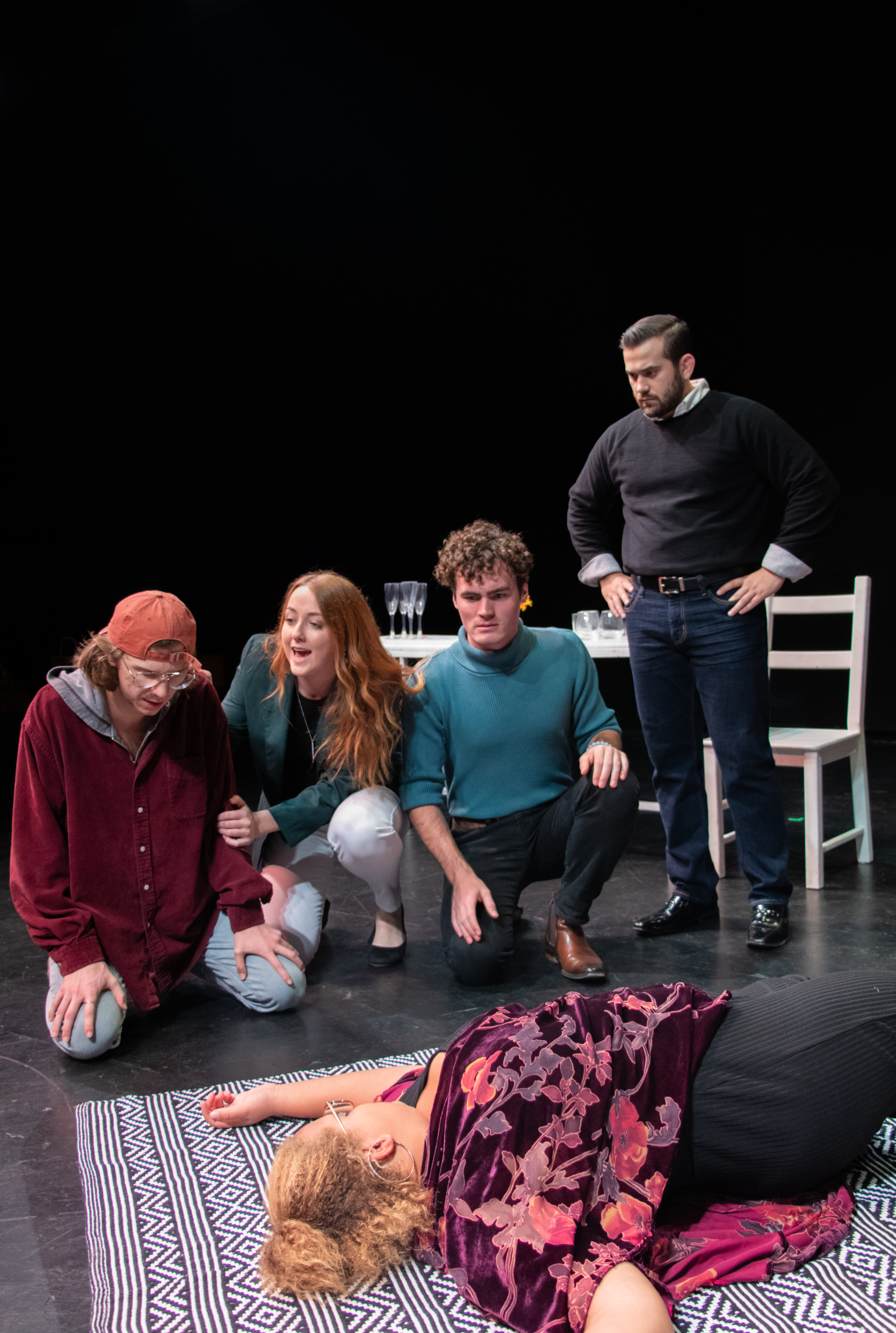 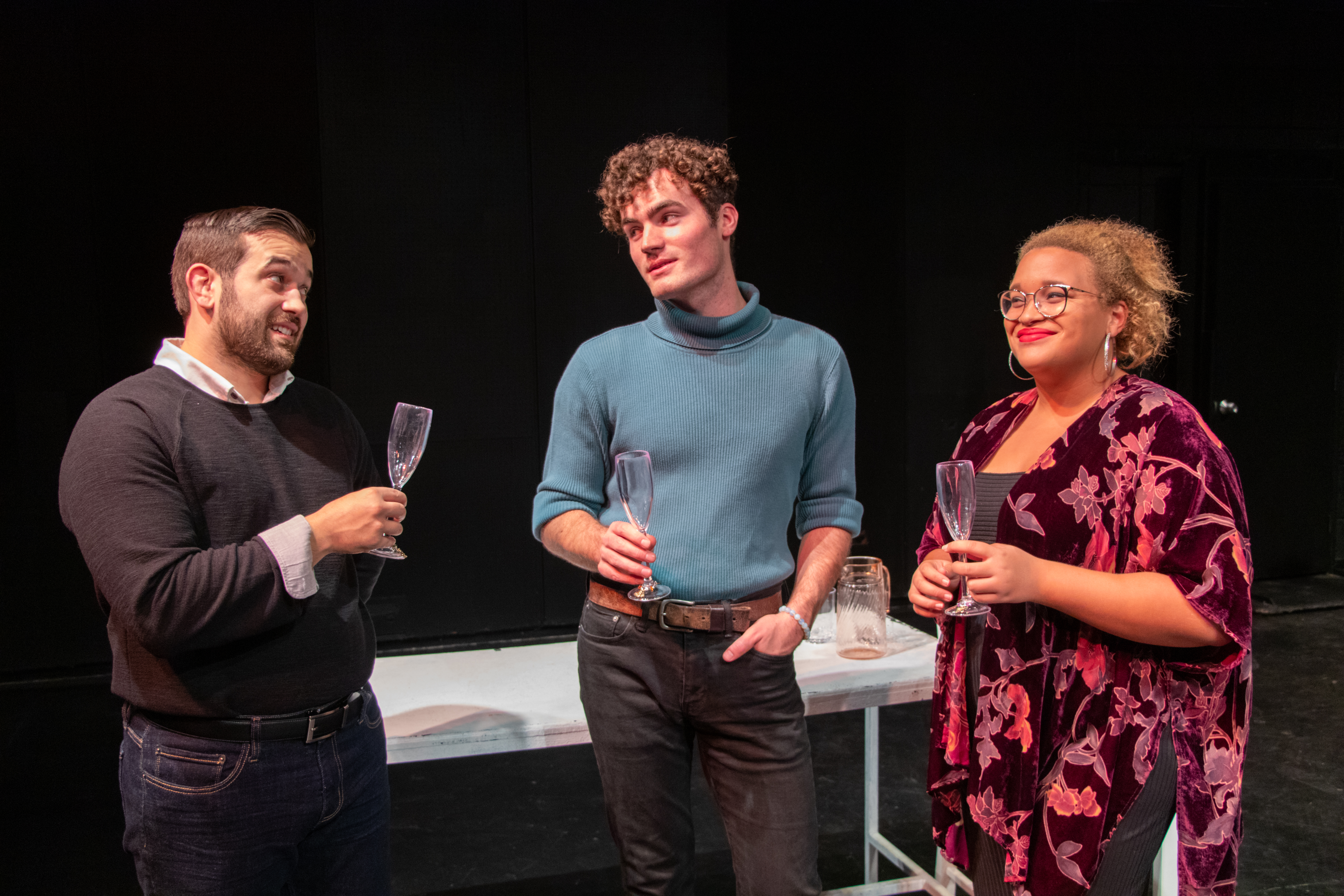